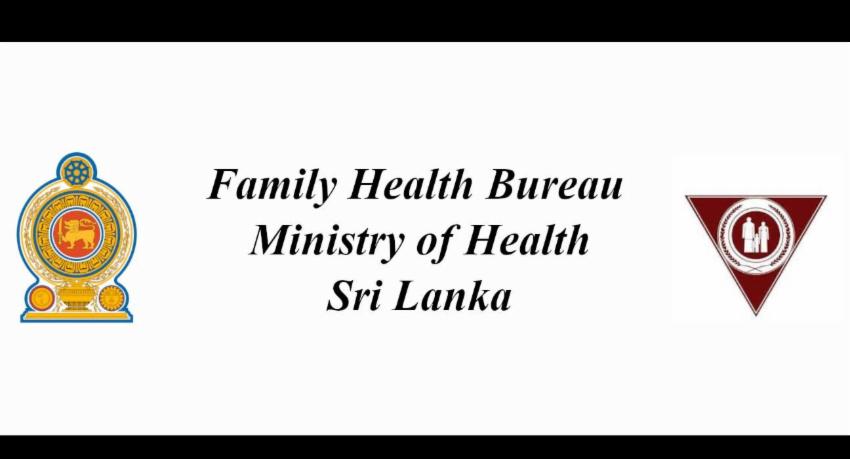 A comprehensive report by the Family Health Bureau of the Ministry of Health shows alarming levels of malnutrition among children under 5 years, nationwide, in October 2022.

Following the assessment, it was reported that a staggering 42.9% of children under 5 years are having some form of malnutrition problem which includes growth faltering, underweight, wasting, and stunting.

This alarming trend is seen in all age categories – infants, 1-2 years, 2-5 years – and in all three sectors – urban, rural and estates.

The highest percentage of children under 5 years with any kind of malnutrion problem was reported from the Ampara district where 59.4% or 3 in 5 children are suffering from malnutrition.

A total of 1,363,747 children were weighed and measured in all of Sri Lanka’s districts in the month of October.

Nationwide, the percentage of Underweight Children under 5 years increased to a staggering 15.3% from 12.2% last year.

The percentage of children with Severe Wasting is a shocking 1.4%.

The report notes that “Sri Lanka, at present is enduring an economic, energy and political crisis resulting in many families desperately needing assistance. Prices of most food items are on a steady rise and as a result, many vulnerable families are affected with resultant nutrition issues.”