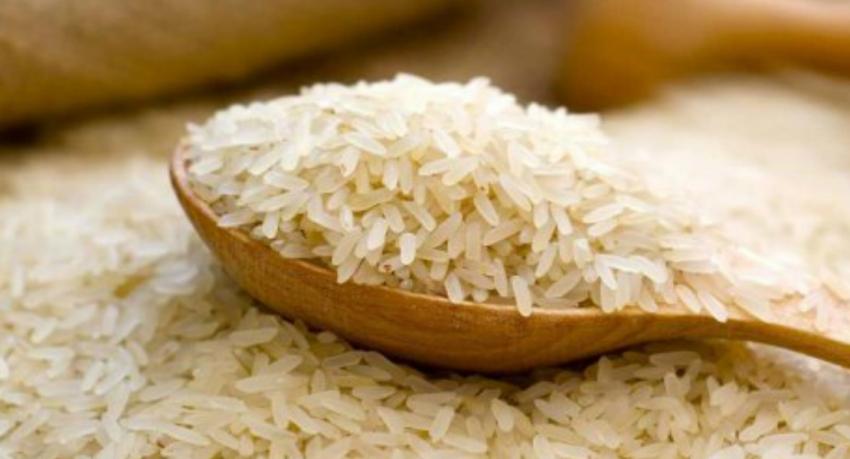 COLOMBO (News 1st) – The Ministry of Health says that tests have revealed that rice imported within the last few weeks was not contaminated.

An official said that more than 120 samples of imported rice were sent for testing for the presence of heavy metals.

Accordingly, it has been revealed that the 35 samples do not contain heavy metals.

Meanwhile, the Ministry of Health stated that imported maize was also inspected for the same purpose.