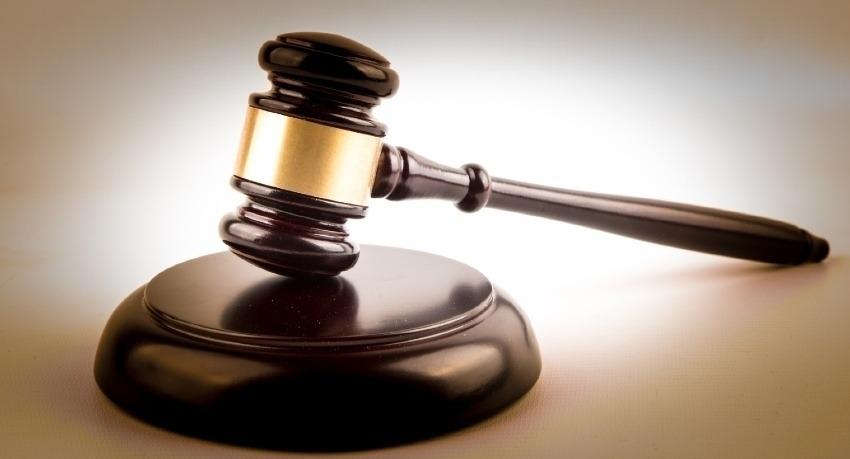 COLOMBO (News 1st); The Colombo Fort Magistrate's Court on Friday (9) ordered for the release of five suspects on bail who were remanded for trespassing into the President's House and theft.

Three suspects who appeared in court today who were named as suspects in this incident have also been released on bail.

Colombo Fort Magistrate Thilina Gamage ordered that the suspects be released on bail of Rs. 500,000 each.

The hearing of the case scheduled to be held on November 11th.