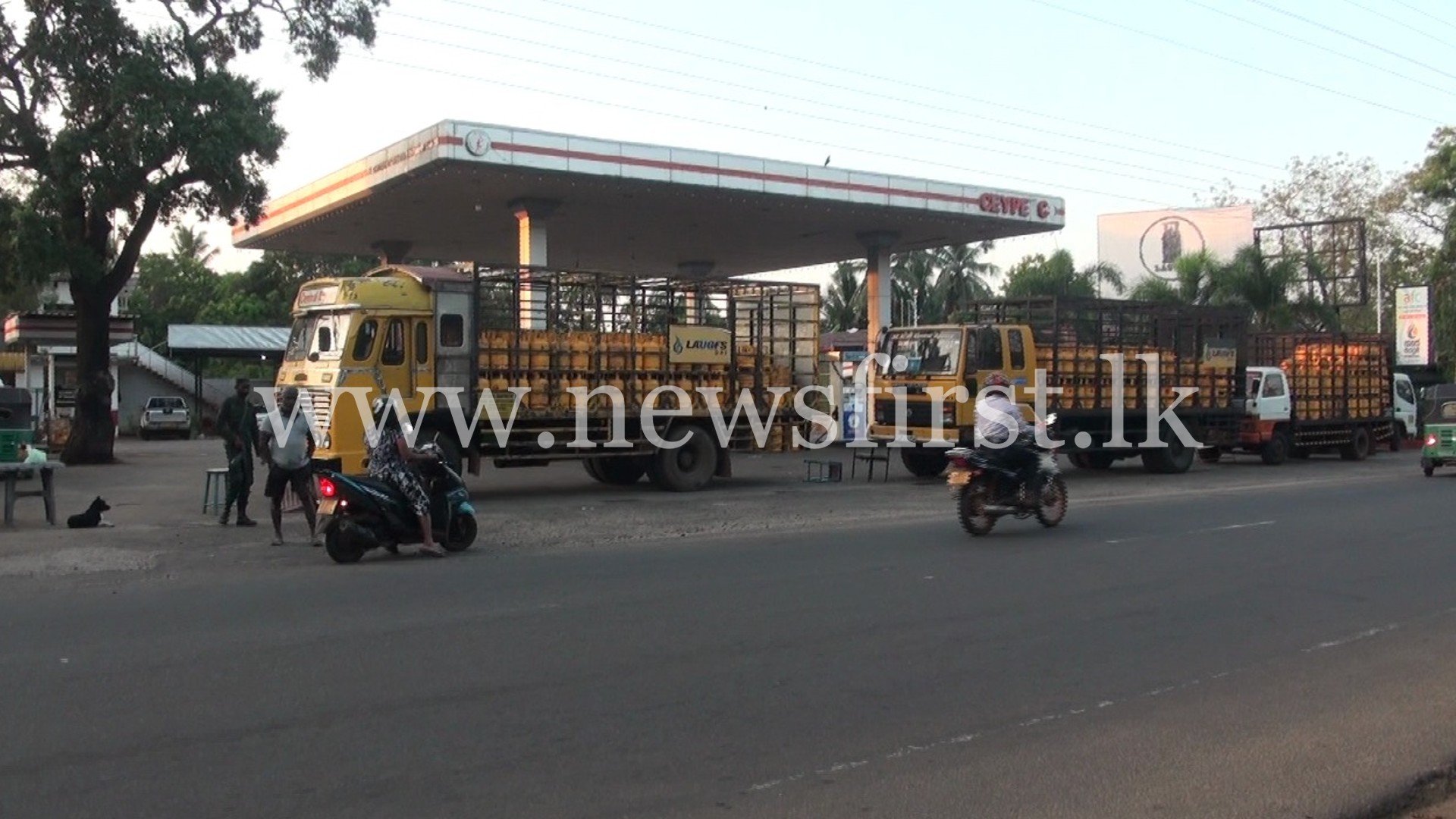 COLOMBO (News 1st); The pilot project of issuing fuel under the QR codes has not been implemented at 5 locations.

The minister mentioned that the pilot project of issuing fuel under QR codes will be implemented in the next two days at those five locations.

The number of vehicles fueled under the QR system is 4,708.