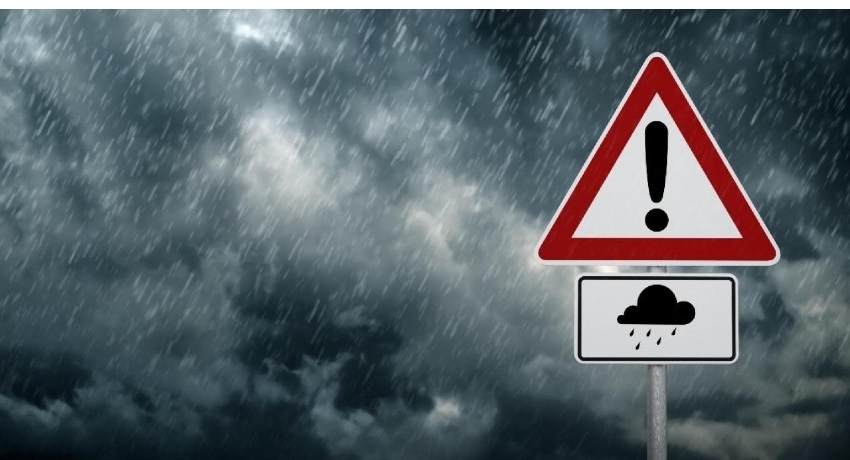 COLOMBO (News 1st); The Department of Meteorology announced that several spells of light showers will occur in Western and Sabaragamuwa provinces and Kandy, Nuwara-Eliya, Galle, and Matara districts.

Fairly strong winds of about 50 kmph can be expected at times in the western slopes of the Central hills, Northern and North-Central provinces, and in Trincomalee and Hambantota districts.