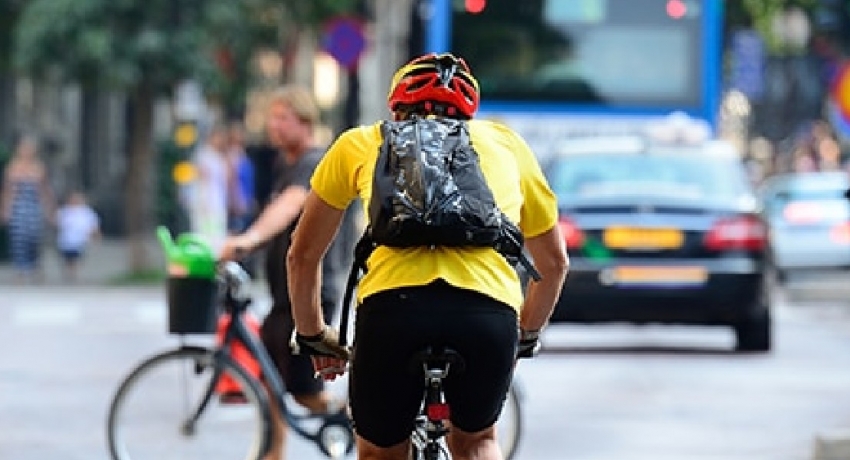 COLOMBO (News 1st); Police say that steps have been taken to inspect bicycles within the next two weeks.

Moreover, the traffic Police have been issued special instructions to be mindful of the increased number of cyclists on the road and to conduct their duties.

The Police Media Spokesperson points out that there has been an increase in the number of accidents involving cylists as well.

There have been 1202 fatal accidents this year and 96 cyclists have died as a result, the Police Spokesperson said.

He further stated for cyclists to wear reflective clothing and protective gear when cycling, especially at night.