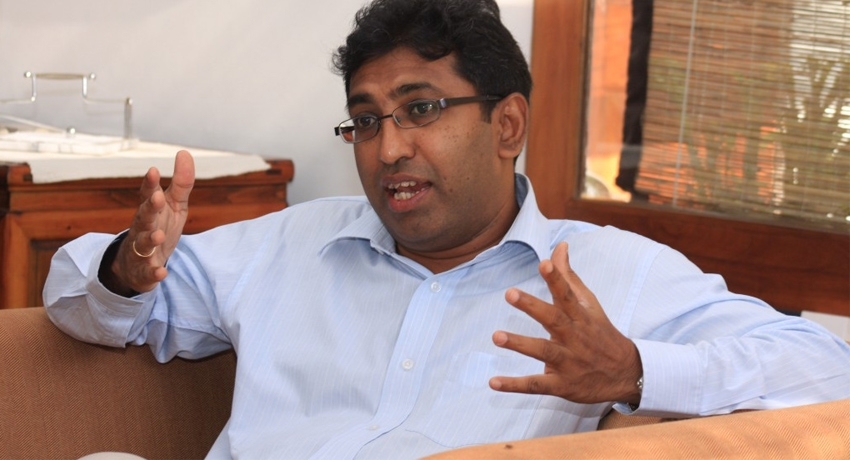 Speaking during a media briefing of the Samagi Jana Balawegaya, the MP emphasized that an election should be held, and a people’s Government should be formed to recover from the situation that has arisen.

Dr. Harsha de Silva claimed that an all Party Government should be formed as a solution, after which an election should be conducted.

Acknowledging that many have obstructed against an election due to funding issues, the MP pointed out that Rs. 12 billion is spent on the Akuregoda Defense Building alone this year, which is more than double the amount usually spent for an election.

Therefore, the MP said that the issue does not lie with the funding, but the way which Sri Lanka is able to get out of its current dilemma.