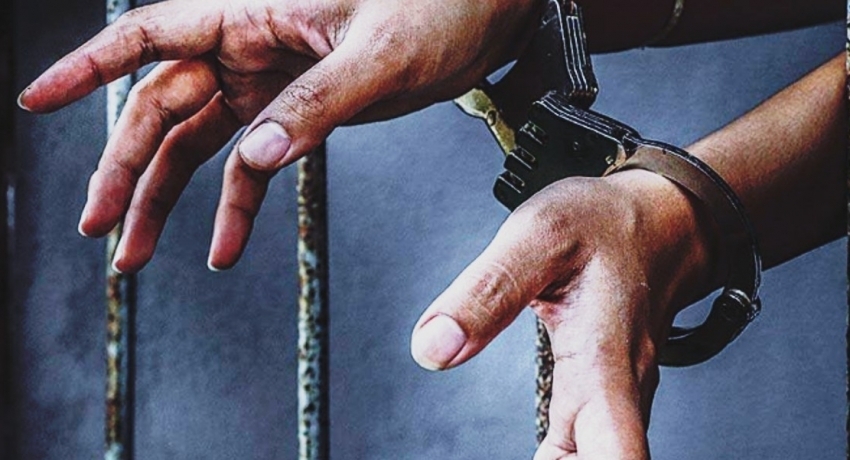 COLOMBO (News 1st); Sri Lanka Police arrested four people for obstructing the duties of Police Officers during the 2nd ODI between Sri Lanka and Australia in Pallekele on Thursday (16).

According to Sri Lanka Police four people under the influence of alcohol had moved to the ticket inspection area to enter the Pallekele Cricket Stadium and had acted in an unruly manner, while threatening the police officers.

When police personnel attempted to control the situation, the group had then accosted the police officers on duty, said a statement.

According to Sri Lanka Police the suspects are all 4th Year Students from the University of Peradeniya and are residents of Akuramboda, Kurunegala, Koslanda, and Kekirawa.

They will be produced in court on Friday (17).