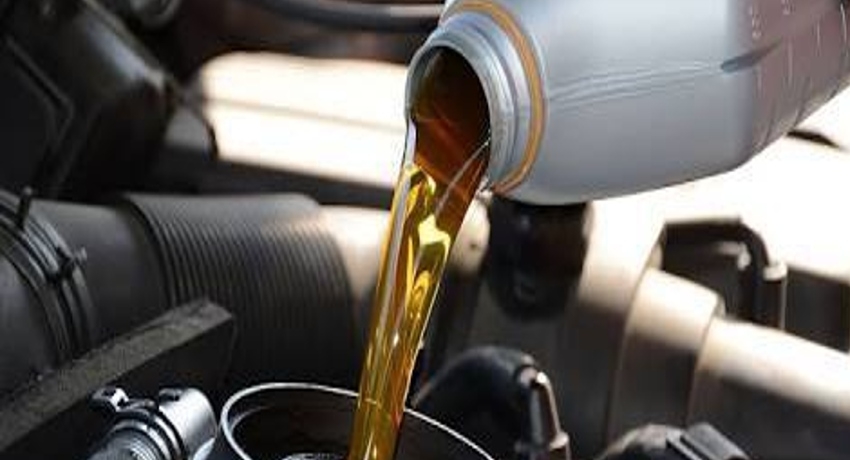 COLOMBO (News 1st); Sri Lanka Railways said that it will NOT be possible to operate trains in the future due to the lack of engine oil.

A senior official at Sri Lanka Railways said that the current level of engine oil would only last for another two months.

The Department of Railways said that engine oil is imported to Sri Lanka from India and China, and the Department pointed out that the dollar shortage has made it impossible to open Letters of Credit for this purpose.

In such a situation, several trains currently in operation will have to be taken out of service, he further said.