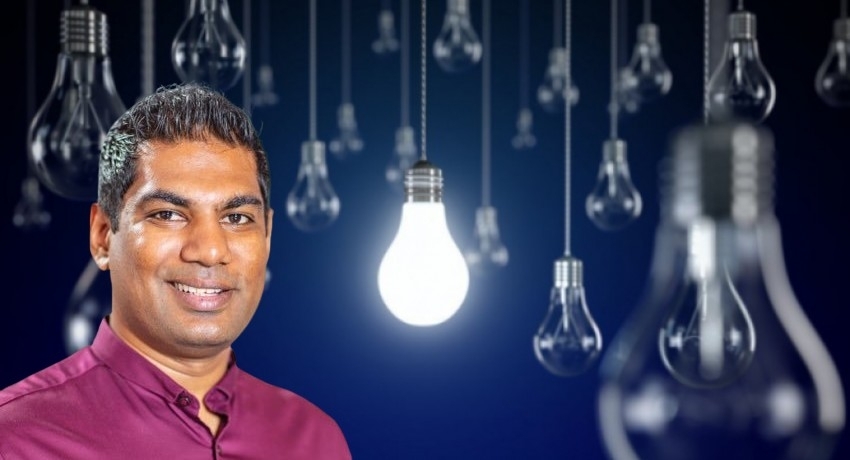 COLOMBO (News 1st); The Amendment to the Electricity Act was passed in parliament on Thursday (9) after 9 years.

“The amendment was essential to the quick development of the Renewable Energy plans. I intend to keep the public informed of investments and plans for renewable energy,” said Energy Minister Kanchana Wijkesekera following parliament sessions on Twitter.

The Minister also tweeted “Hope to encourage Foreign direct investments as well as opportunities to local developers to participate in the Renewable Energy Plans. Least cost Generation Tariffs will be negotiated by CEB, CB, Treasury, SEA, PUCSL officials with a formula and base prices for all projects.”