COLOMBO (News 1st); Sri Lanka has extended the credit line with India by $200 million in order to procure emergency fuel stocks, the Minister of Power and Energy, Kanchana Wijesekara stated.

He also stated that four shipments of fuel are due to arrive in May, while no discussions have been held regarding an increase in fuel prices within the next two weeks.

However, the Ministry will introduce a fuel price formula that is both transparent and in line with the market and the USD rate, the Minister said, adding that both Indian IOC and CEYPETCO will abide by the same formula.

This valid formula will be presented at the upcoming Cabinet meeting, he further stated. 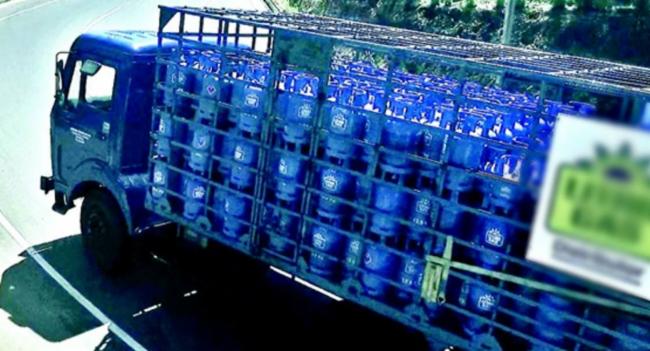