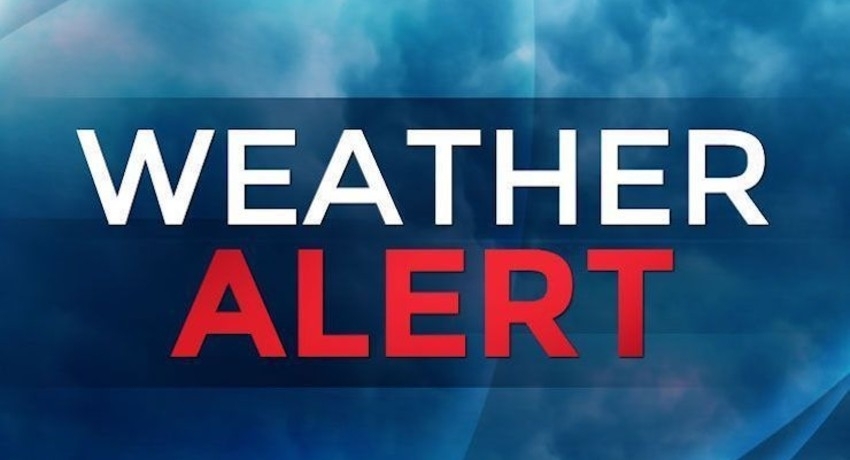 Your weather update for Monday (2)

Your weather update for Monday (2)

COLOMBO (News 1st); The Department of Meteorology announced that the prevailing showery condition in the Western and Southern provinces is expected to continue.

Showers or thundershowers will occur at times in Western, Sabaragamuwa, Southern, and Central provinces.

Heavy showers above 100mm may occur at some places in Western and Southern provinces.

Showers or thundershowers may occur at a few places in Uva province and Batticaloa and Ampara districts during the evening or night.

Winds speed can be increased up to 40 kmph at times in the Northern, North-central, North-western, and Southern provinces.