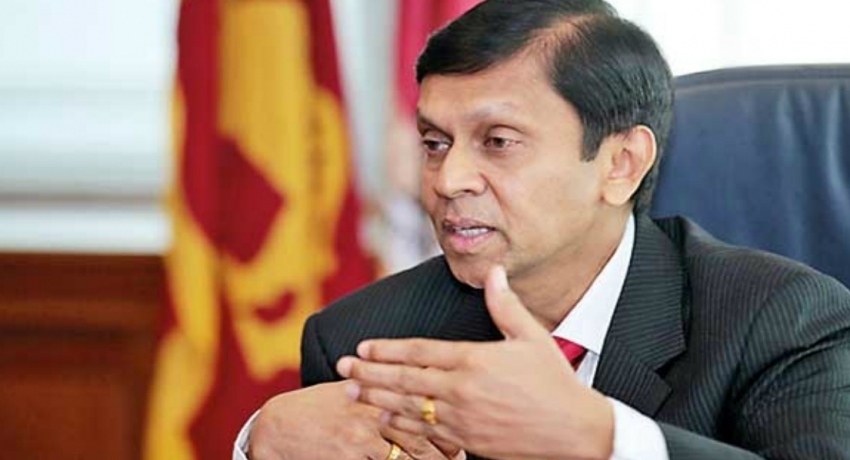 COLOMBO (News 1st); The Fort Magistrate’s Court on Monday (25) imposed a new travel ban on Ex-Governor of the Central Bank of Sri Lanka Ajith Nivard Cabraal, and this ban will be in effect until the end of the trial, over the case filed over the misappropriation of state funds.

Further, summons were issued on Cabraal to appear at the Fort Magistrate’s Court to appear in the court on the 7th of June, and Cabraal was also ordered to surrender his passport to the court as well.