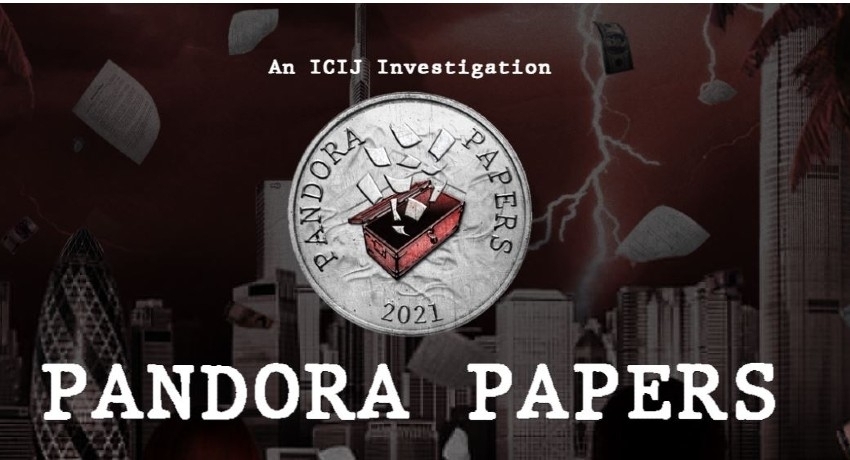 (ICIJ); The International Consortium of Investigative Journalists says that Sri Lanka’s Pandora Papers probe stalled as it is engulfed by economic collapse and mass protests.

Tens of thousands of Sri Lankans continue to protest as the country battles one of the worst economic crises since its 1948 independence from Britain and suffers the consequences of a government that some advocates call a “kleptocracy.”

Protests against President Gotabaya Rajapaksa turned deadly on Tuesday (19) in the central town of Rambukkana after the police fired live bullets at protesters, killing one man and wounding more than a dozen others, according to news reports.

Sri Lankans have demanded the president’s resignation and a solution to skyrocketing costs and shortages of fuel, medicines and other essential goods.

Rajapaksa, a former defense minister who hails from a family that has ruled the country for decades, has reshuffled his cabinet, removing two brothers and a nephew, but refused to quit.

In a statement of solidarity with the protesters, advocates with the Sri Lankan chapter of Transparency International said that systemic corruption among politicians and the country’s elites is at the root of the problem.

Besides a lack of accountability and other systemic flaws, “rampant abuse of public resources, siphoning away of public funds, cronyism and nepotism are but a few ways in which successive governments have plundered the wealth of this nation and brought the country to its knees,” the statement said.

Last year, the International Consortium of Investigative Journalists revealed how a former deputy minister and member of the Rajapaksa ruling family, and her husband, had used secretive shell companies and trusts to accumulate more than $18 million in tax havens.

The findings, based on a leak of 11.9 million confidential files known as the Pandora Papers, showed that Nirupama Rajapaksa and her husband Thirukumar Nadesan owned artworks and luxury properties in London and Sydney worth millions of dollars. The documents also showed that in the 1990s, when the country was in the middle of a brutal civil conflict, one of Nadesan’s shell companies provided consultancy services to foreign companies doing business with the Sri Lankan government.
A confidential document in the Pandora Papers also noted that the couple’s overall wealth totalled $160 million in 2011.

Nadesan and Nirupama Rajapaksa, a relative of the current president and prime minister, denied wrongdoing but did not respond to specific questions from ICIJ.

The Pandora Papers revelations prompted President Gotabaya Rajapaksa’s government to launch an investigation into the matter.

Transparency advocates also requested – without success – that government agencies release Nirupama Rajapaksa’s asset declarations for the years she served as an elected official.

The investigation came “at a time when the economy is doing very badly, resulting in severe hardships to the citizens,” a Transparency International spokesperson said weeks after the Pandora Papers was published. “In this context, news of unexplained wealth held offshore hit close to home.”

The Commission to Investigate Allegations of Bribery and Corruption summoned Nadesan for questioning and promised to release a report on the inquiry by November 2021, according to local media. In March, the committee said the investigation had been delayed. A new report by Human Rights Watch said that “there appears to have been little progress.”

The case of Nirupama Rajapaksa and Nadesan’s hidden fortune is one of many scandals that have involved members of the powerful Rajapaksa family over the last two decades.