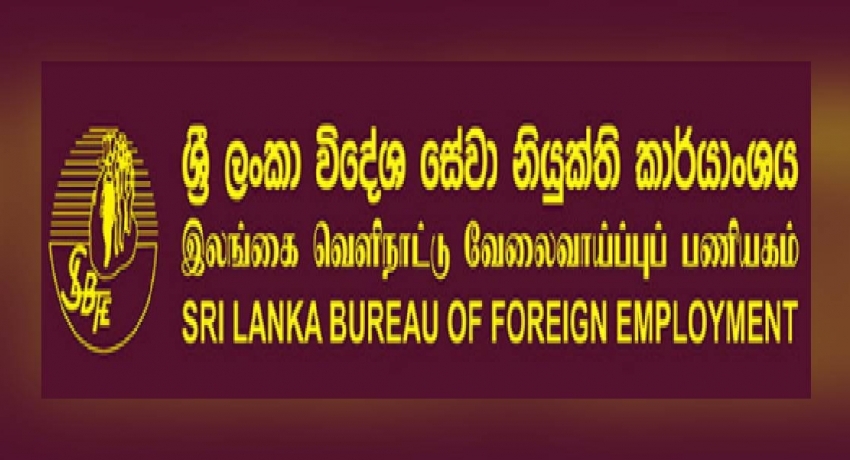 The Deputy General Manager of the Sri Lanka Bureau of Foreign Employment Mangala Randeniya said that the SLBFE website was breached and data was changes.

He said the SLBFE official website was recovered and the errors are being rectified.

Mangala Randeniya also said that a complaint was filed with the Telecommunications Regulatory Commission of Sri Lanka.