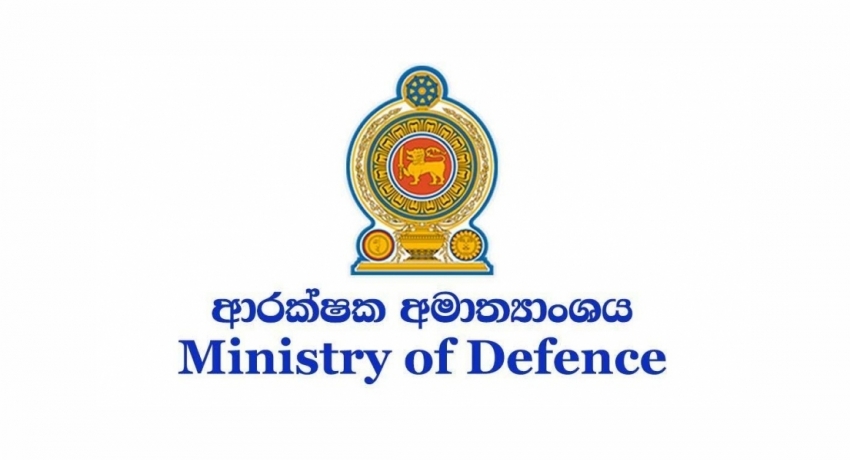 No move to utilize military against peaceful protests: Defence Ministry

No move to utilize military against peaceful protests: Defence Ministry

COLOMBO (News 1st); The Ministry of Defence emphasizes that there is no need to utilize the military in an unnecessary manner against peaceful protestors.

In a release, the Defence Secretary has acknowledged the Facebook post which was penned down by Field Marshal Sarath Fonseka with regard to the issue.

The defense ministry says the army will only intervene if the police request their support to protect the constitution and the people during times of violence.

The statement refutes claims on social media that intelligence officers will be deployed to create unrest during protests, and that bombs will be used to disperse protesters.

The defense ministry notes that the tri-forces are a disciplined force that is compassionate towards the people.

It adds that the police will take action against those involved in vandalizing public and private property under the guise of peaceful demonstrations.