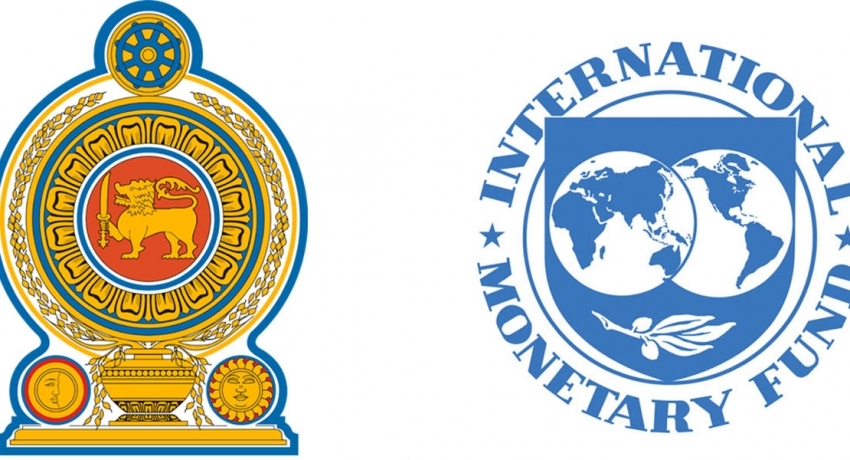 COLOMBO (News 1st); It’s been a week since the Sri Lankan Cabinet resigned en masse and the country is YET to see the appointment of a Minister of Health, while the entire health system is in crisis.

All the crises in the country including the Health crisis have arisen as a result of Sri Lanka’s economy spiraling down.

An online discussion was to be scheduled on Monday (11) regarding the assistance of the International Monetary Fund (IMF), however, it has not taken place as planned.

The Governor of the Central Bank of Sri Lanka, Prof. Nandalal Weerasinghe said in a media briefing held recently that another discussion will be held on the 18th of April.

Meanwhile, Masahiro Nosaki, the head of the International Monetary Fund (IMF), told the Bloomberg website that discussions would be held with policymakers in the coming days or weeks on possible assistance to Sri Lanka.

He has noted that he is ready to support Sri Lanka based on his policies.

However, the head of the International Monetary Fund (IMF) has said that he is closely monitoring the Political and Economic situation.