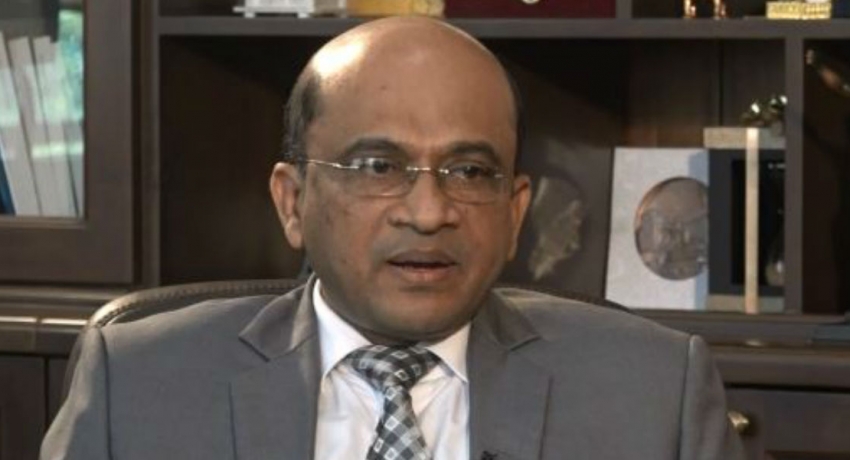 COLOMBO (News 1st); The Former Auditor General Gamini Wijesinghe says that the 225 members of the current Government cannot be sent home as the constitution needs to be amended by them before being sent home.

A group of civil activists held a press conference in Independence Square this morning (10) before that they engaged in a protest.

The former Auditor General, participating in the press conference pointed out that Sri Lanka is the only country in the world that has a constitution which forces the rulers to steal by the law, and threatens to to expel them. Therefore, he stated that it is imperative that these constitution be amended by the current MPs.

Speaking further, he said that if the IMF brings in any bailout package, it will definitely be properly utilized in the country only if the law is amended, therefore, the legislature needs to subject the executive to common law, while certain privileges granted by law should be completely abolished.

“There is no need to give them the power beyond the powers of a public servant in general. Instead, all political parties should be subjected to state audits. This will ensure that all the corrupt dealings they do to steal votes will come out,” he said.

Further emphasizing on updating the legislature, the former Auditor General stated that amended laws is the only means to ensure that Sri Lanka overcomes the current crisis.