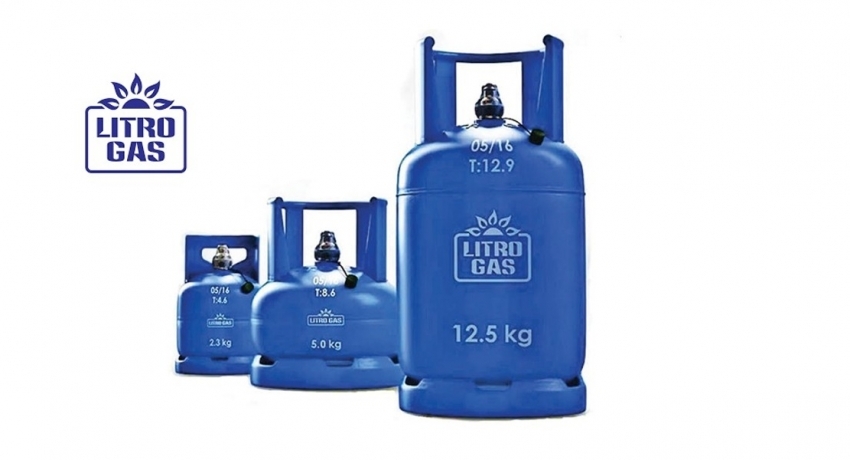 Senior Manager of Litro Gas, Saranga Wijesinghe, stated that the dealers were suspended after evidence of them selling gas at higher prices were revealed.

An inquiry will be held regarding the suspended dealers soon, he stated.

Litro gas company has requested the public to direct their complaints via the number 0112 505 808 or the hotline 1311 about any dealers selling gas at higher prices.

Meanwhile, fishermen at the Tangalle Baruwella fishing port say that they have withdrawn from fishing due to fuel shortages. About 100 fishermen have been affected due to the fuel shortage, the fishermen stated.