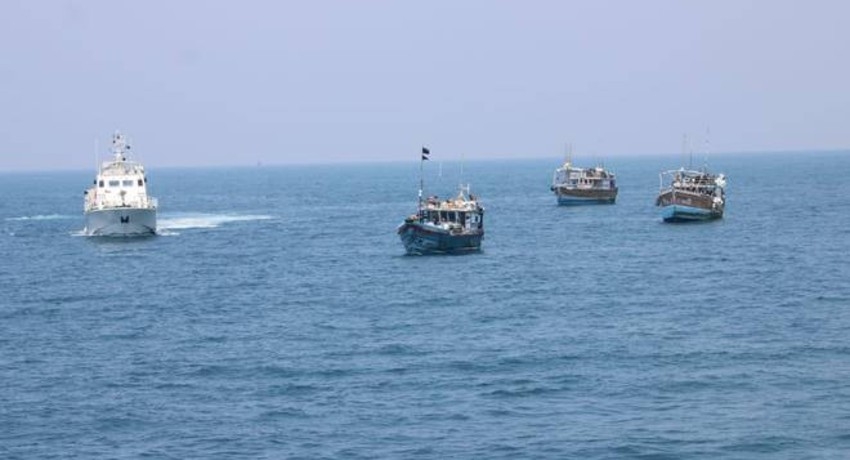 COLOMBO (News 1st); Fishermen in Tangalle say they have been badly affected by the fuel shortage in the country, and due to them not being able to engage in fishing, they have difficulties in purchasing essentials such as rice as well.

Many fishermen say they are forced to give up on their livelihoods due to the crisis, and have sought fuel subsidies from the Government to help them out of this situation as well.

Meanwhile, small-scale fishermen say they have been badly affected by the shortage of kerosene, as the President of the Chilaw United Fisheries Association, Roshan Fernando says, no kerosene has been available along the Chilaw coast for the last few weeks.

They further stated that none of the filling stations have enough fuel, and fishermen are only being given about 20 litres, although they need about 100 litres a day to engage in fishing.