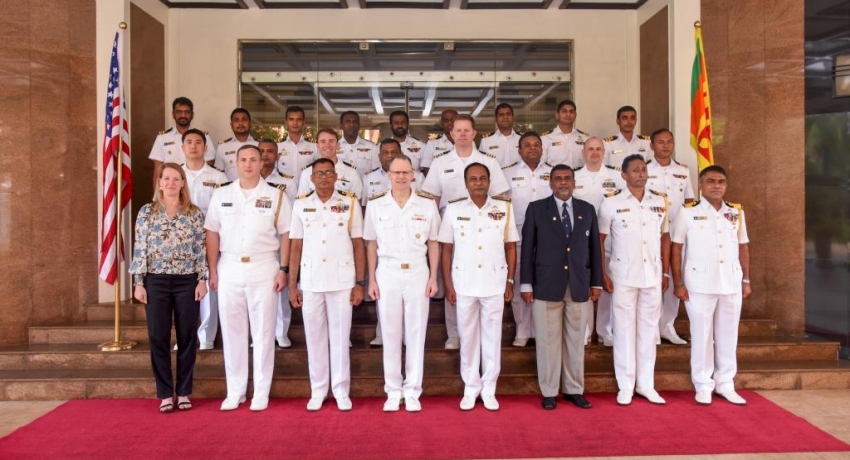 Staff Talks between USN and SLN began in 2016 aiming to establish opportunities for increased interoperability, cooperation, mutual understanding, and partnerships in their efforts to overcome common maritime challenges. After a long break of four years since 2017, two navies were able to open up avenues to reconnect through the 03rd edition.

During the discussions held on 22nd March, the progress of agenda points of the previous edition of staff talks was reviewed. Up next, new agenda points proposed by the SLN pertinent to operation, training and technical support between two navies were discussed lengthily, before USN new talking points for the 3rd edition.

Meanwhile, the Director General Operations of the Sri Lanka Navy, Rear Admiral Prasanna Mahawithana was grateful to the US Navy for its significant contribution to the development of skills of men of Sri Lanka Navy’s 4th Fast Attack Flotilla and elite forces. Staff Talks of this nature between like-minded partners in the maritime fraternity will pave the way to overcome common challenges and find sustainable solutions in the future. 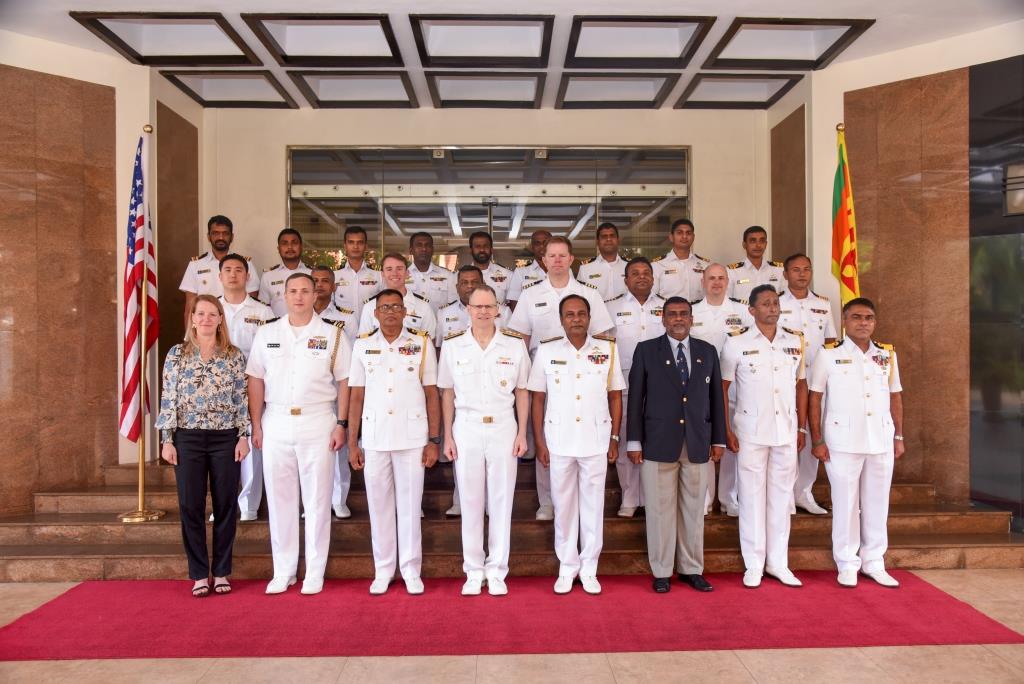 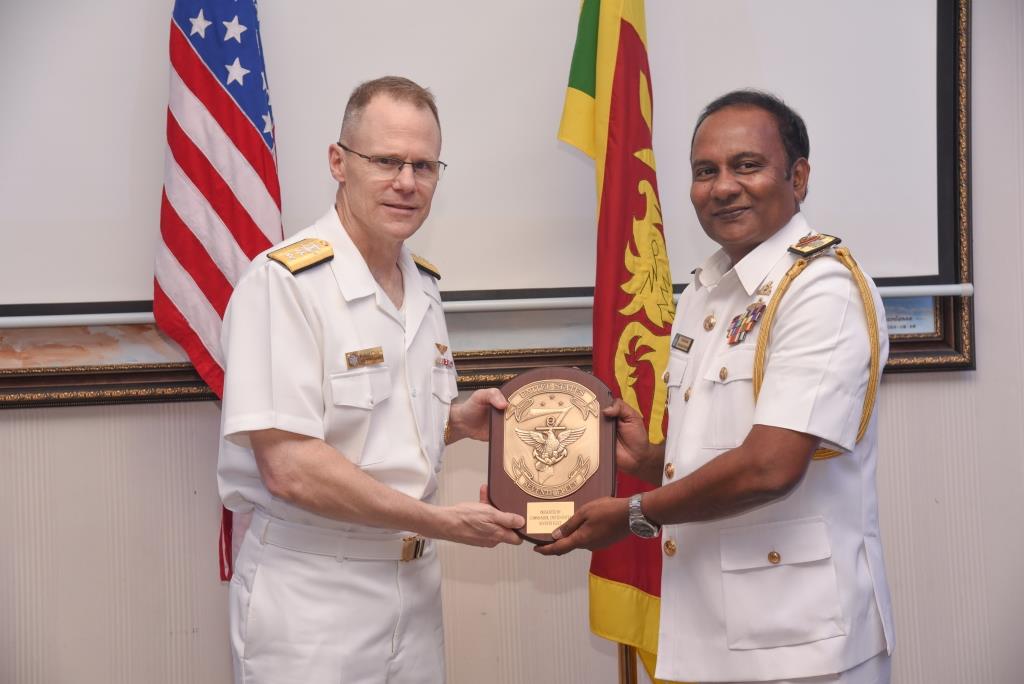 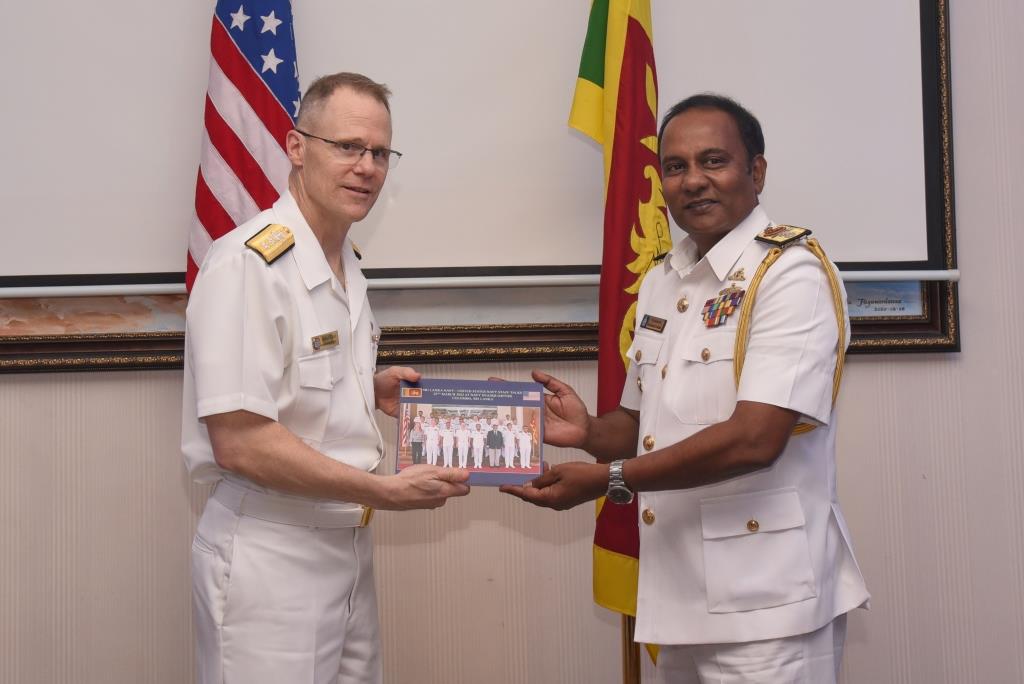 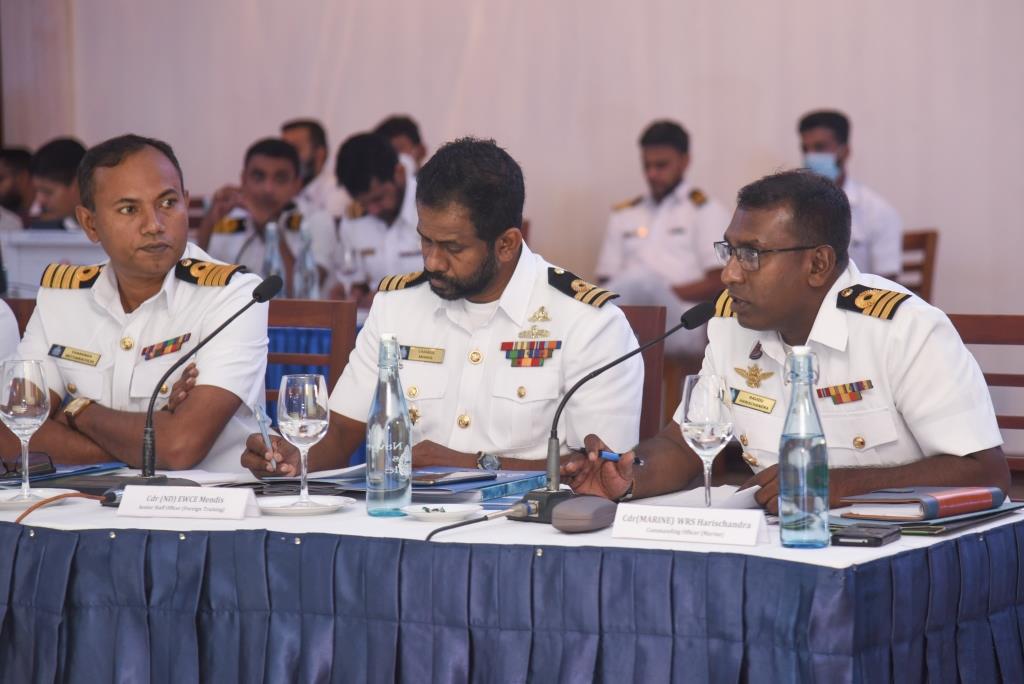 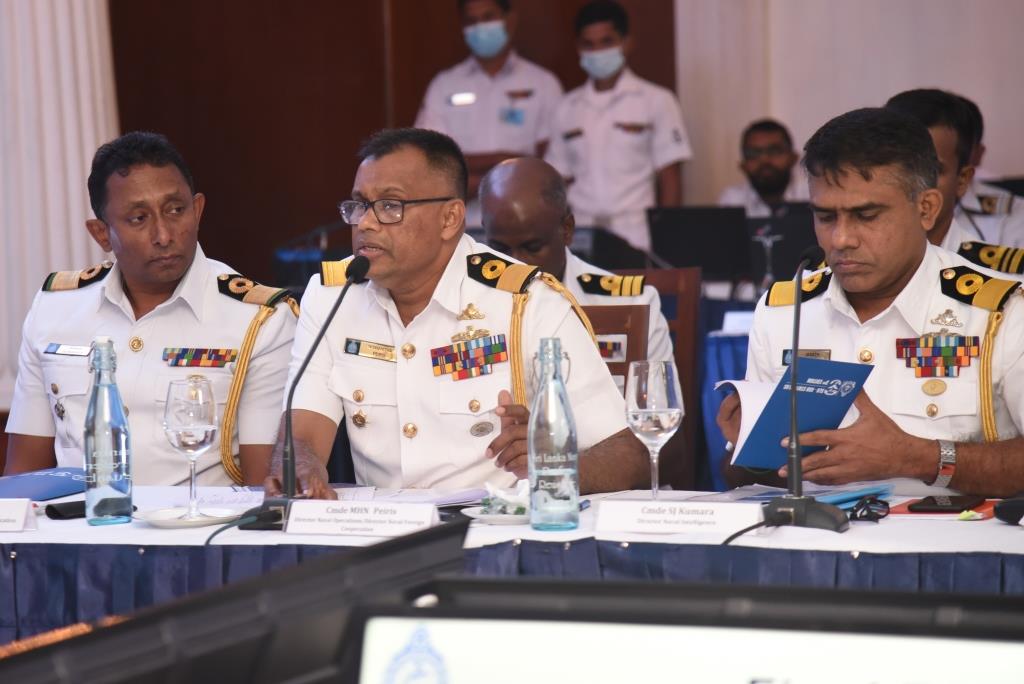 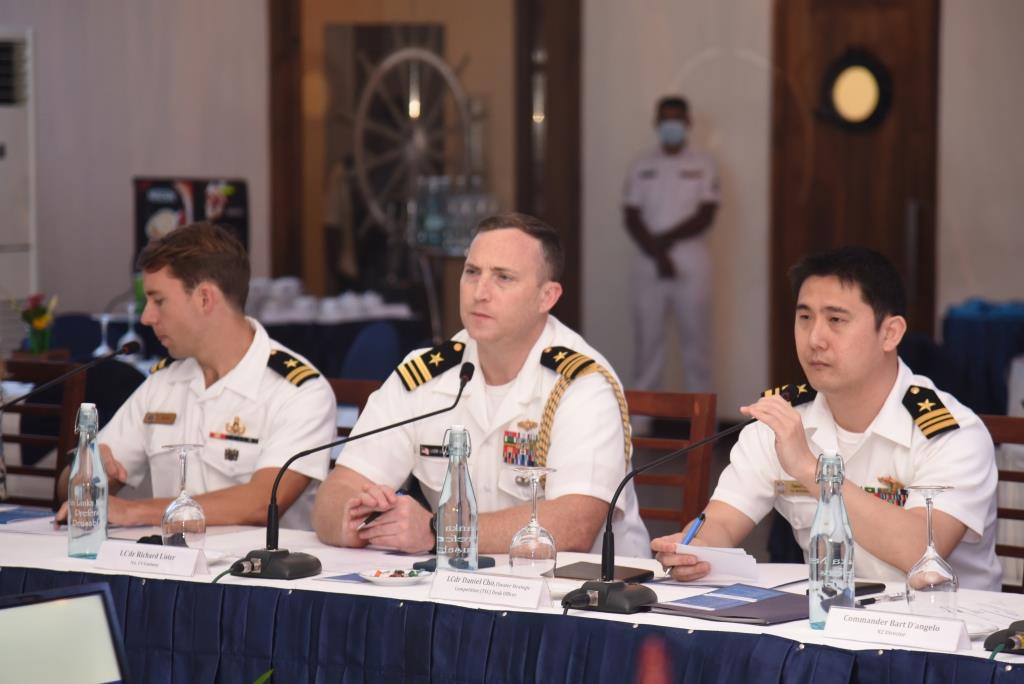 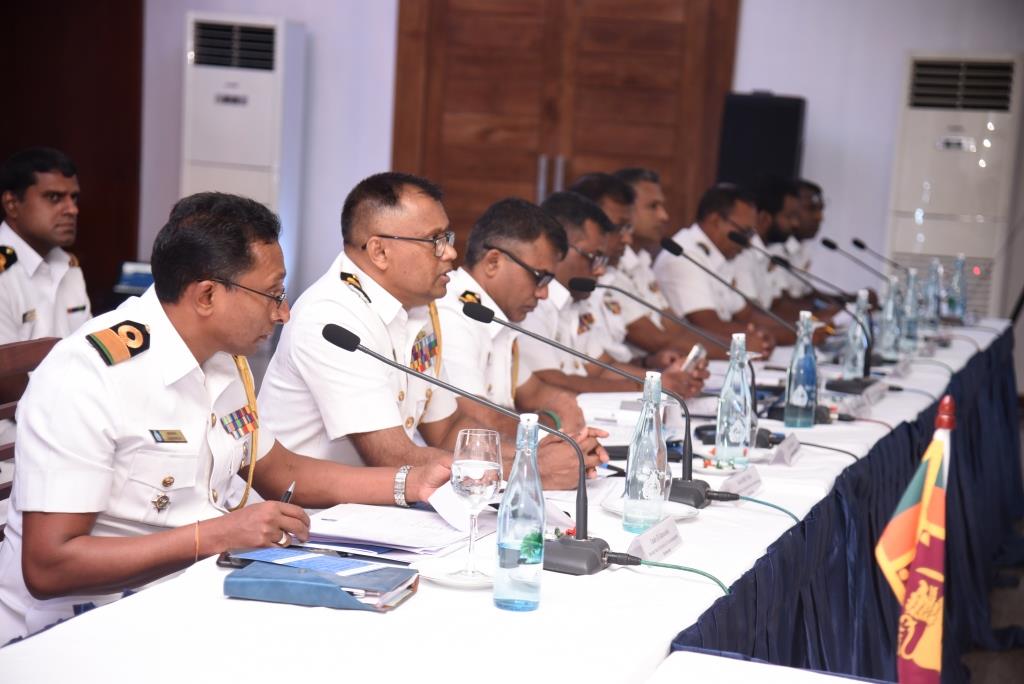 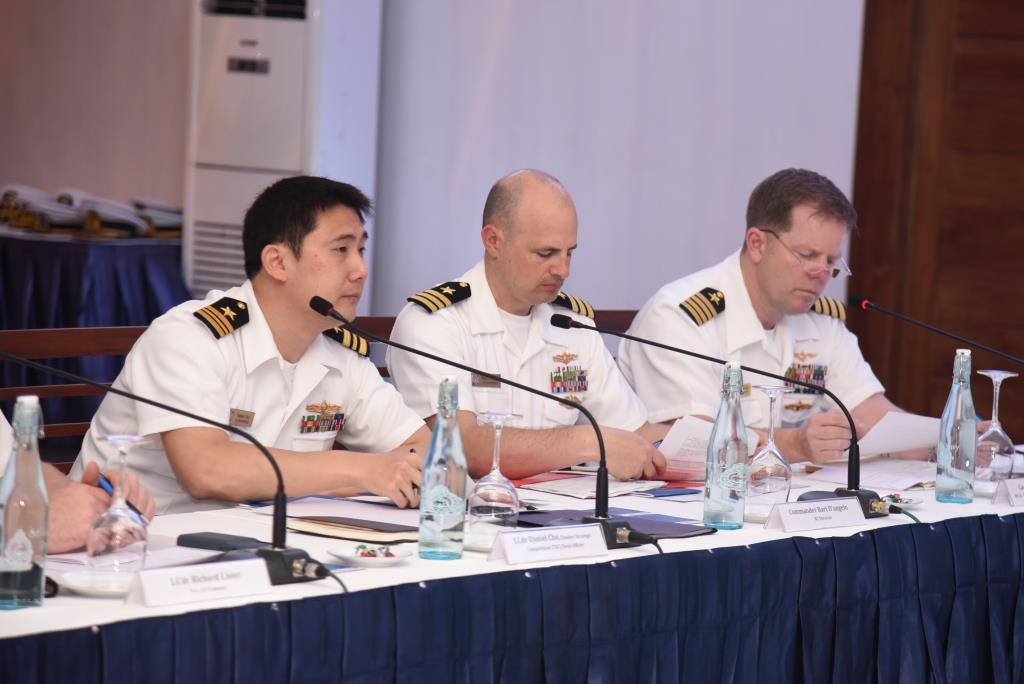 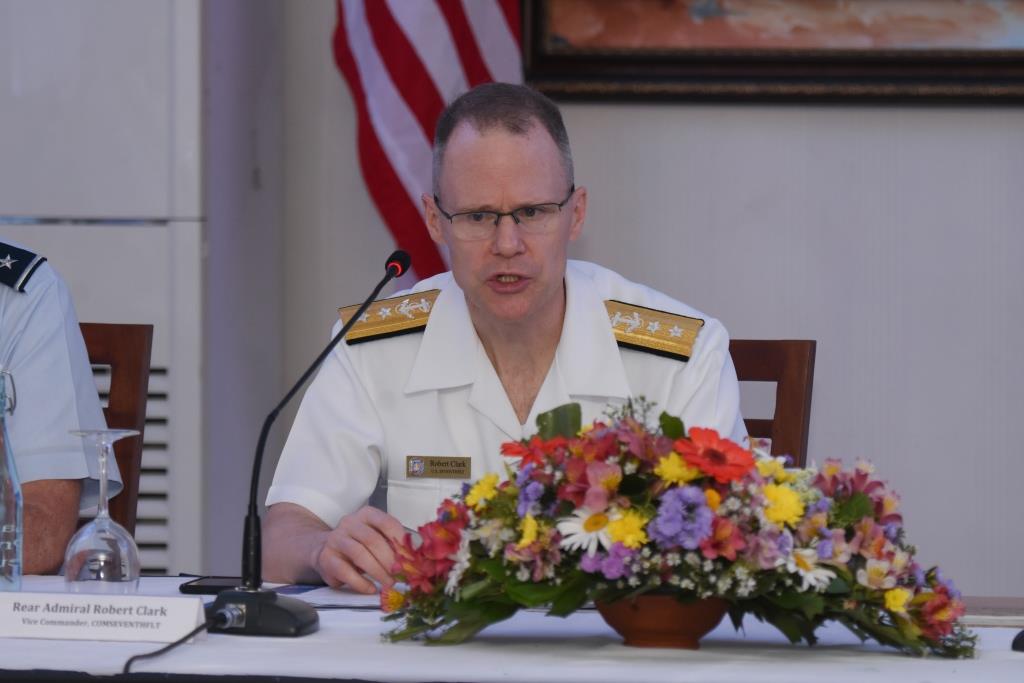 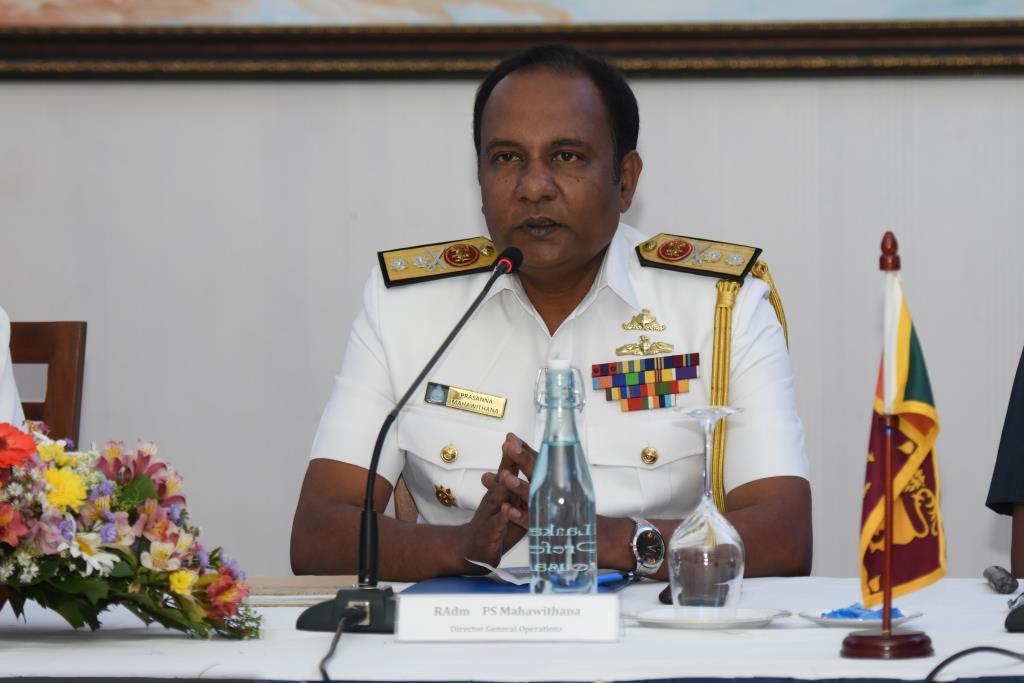 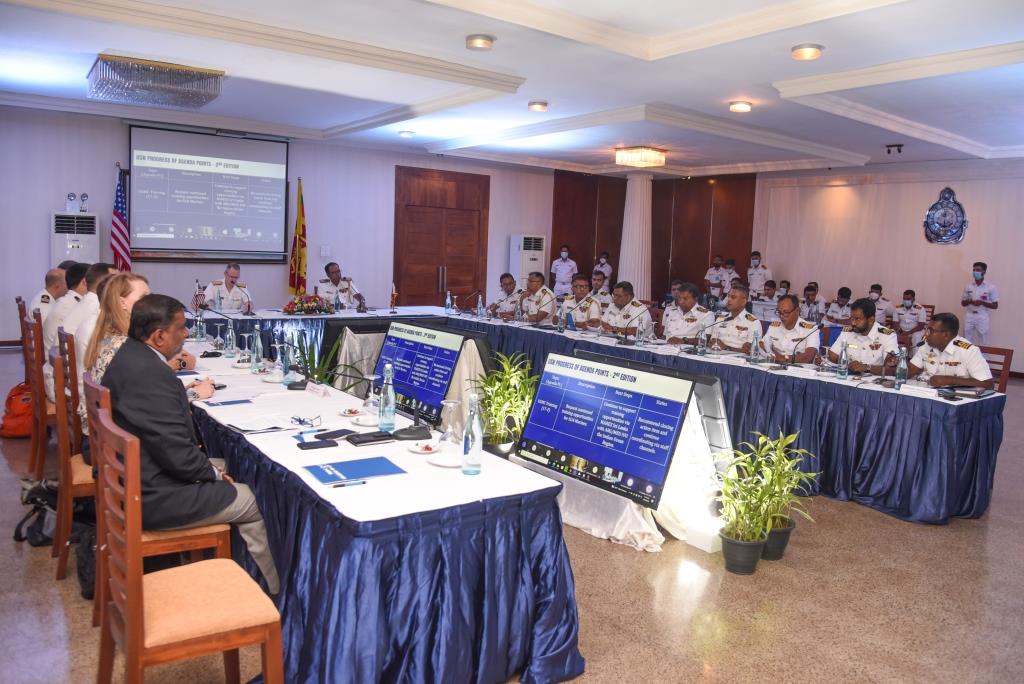