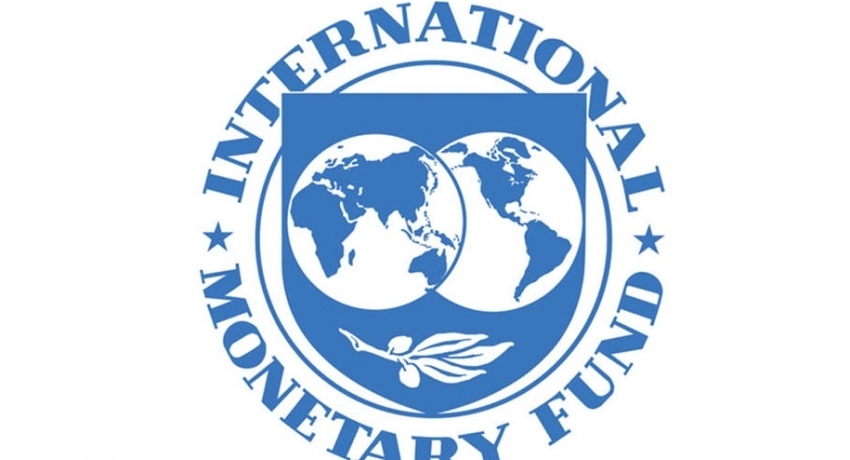 Sri Lanka to start talks with IMF on debt restructuring

Sri Lanka to start talks with IMF on debt restructuring

(Reuters) – Sri Lanka will begin talks with the International Monetary Fund (IMF) next month on a plan to help the crisis-hit country, including assistance with debt restructuring and managing its foreign exchange shortage, three sources said on Friday.

Sri Lanka is facing its worst financial crisis in years. With foreign exchange reserves standing at a paltry $2.31 billion, the country is struggling to pay for critical imports including fuel, food and medicines.

The move to approach the IMF for help comes after months of resistance from Sri Lanka’s government and central bank, despite calls from opposition leaders and experts to seek a bailout package.

“We are taking our proposal and a plan,” one of the sources said, declining to be named since the discussions are confidential. “The government is serious about fixing things.”

The island nation has to repay about $4 billion in foreign debt this year, including a $1 billion international sovereign bond maturing in July.

“We will discuss options based on our plans,” the source said.

Sri Lanka’s finance ministry and the IMF did not immediately respond to questions from Reuters.