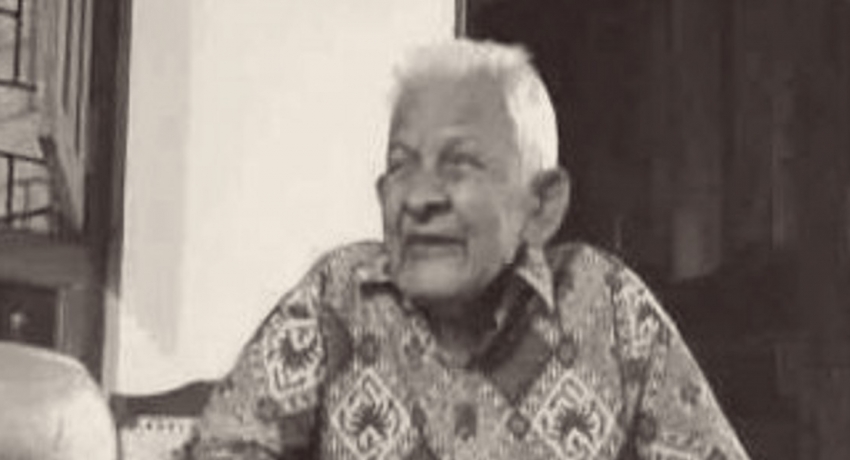 Goonetileke, who won the hearts of Sri Lankan fans as a comedian, was 97 years old at the time of his death.

Born in 1924 in Ampitiya, Kandy, he has contributed in acting for more than 30 films.

His performances with Annesley Dias, Samuel and Mercy Edirisinghe in comedy films are highly acclaimed among many.