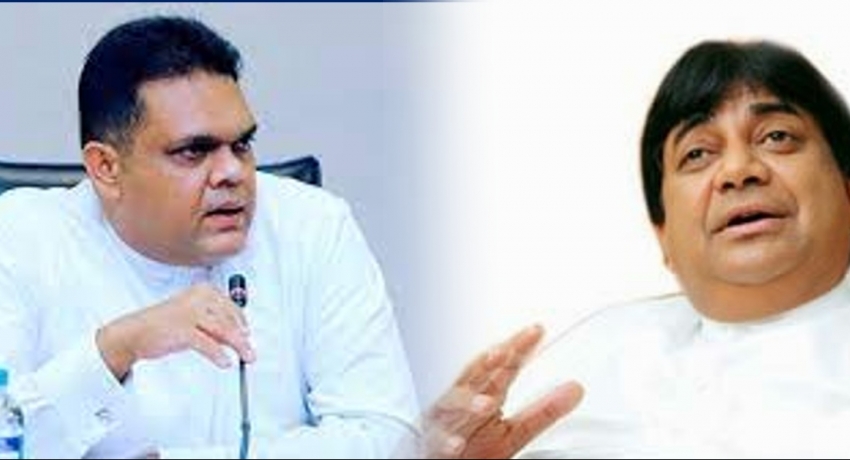 COLOMBO (News 1st); Members of the ruling party emphasizes that the actions of Ex Minister Udaya Gammanpila led to a crisis.

State Minister Shehan Semasinghe says that in consideration of the intellect that former Minister Udaya Gammanpila possesses, the queue culture would not have been created the country if he acted more responsibly and made statements after contemplating them.

The State Minister alleged that a group led former Minister to unknowingly create the crisis through his statements.

Meanwhile, the SLFP MP Dilan Perera says that despite the erudite nature of former Minister Gammanpila, he failed to do his job properly.

However, MP Perera stated that it does not have much impact as MP Gammanpila is someone who left the party earlier and came back as well.