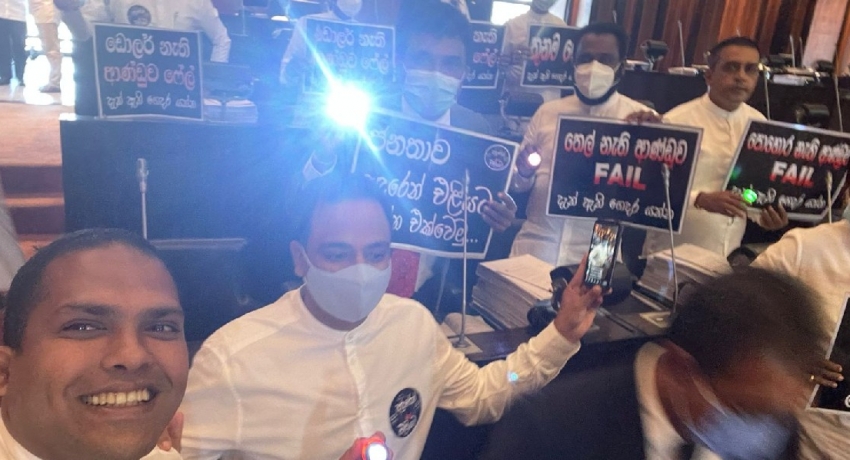 COLOMBO (News 1st); The Parliamentary debate was adjourned for 10 minutes on 24th February due to MP Harin Fernando’s attempt to convince the Parliament of the impact of power cuts on the public, by bringing a torch to the Parliament.

The Leader of the House, Dinesh Gunawardana informed the House that a confrontation broke out when the Police had requested to examine an object brought by an MP to the Parliament and emphasized that such actions can have consequences as MPs are not permitted to bring such objects.

SJB MP Fernando, responded to the allegations stated that a power cut could occur when he is using the washroom, and that is the reason why he brought three torches to use.

Minister Gunawardana responded stating that an investigation should be conducted as such objects are not permitted within the Parliament, and even if there is a power cut, it’s clear that this action is unlawful and goes against parliamentary practices.

This object could prove to be a security risk and must be banned, he added. 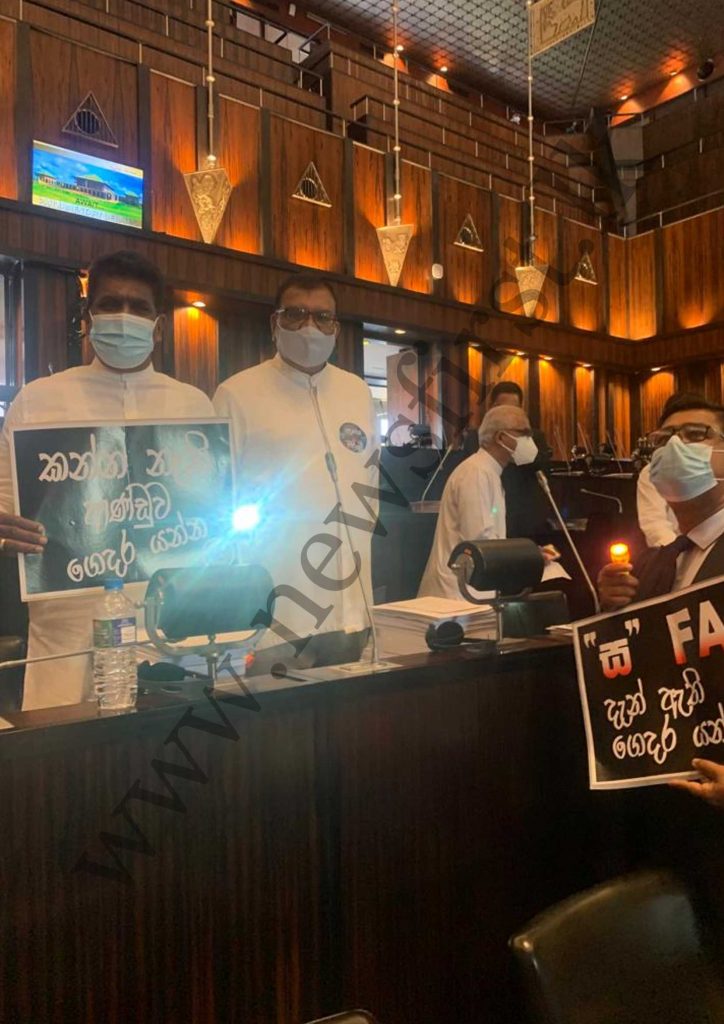 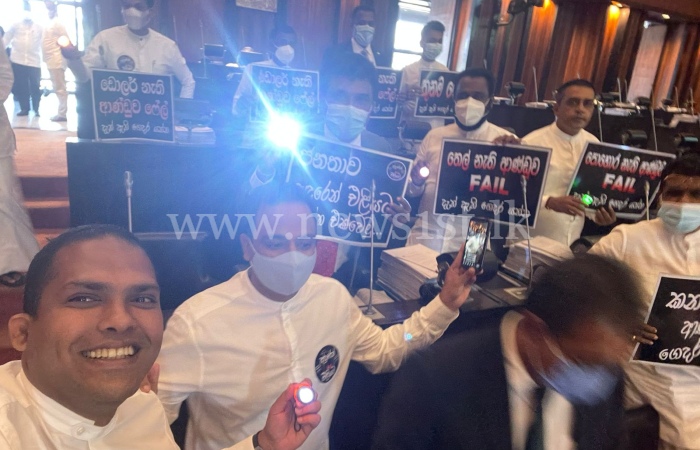 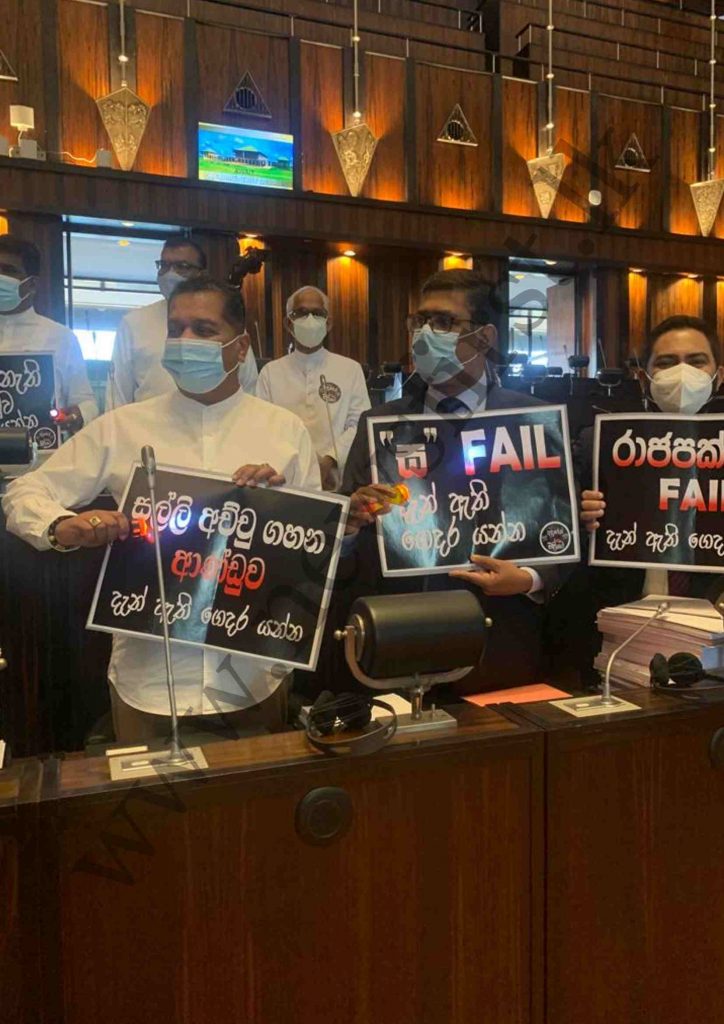