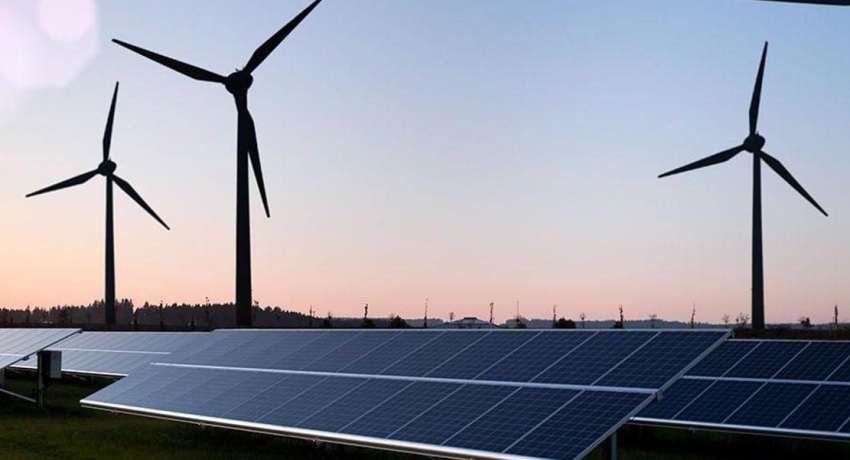 COLOMBO (News 1st): The Ministry of Power is taking measures to obtain Solar and Wind power from the private sector.

According to Minister Lokuge, through the project, 1000 MW of Solar and Wind Power is expected to be obtained from the private sector by next year.

The CEB engineers were instructed to integrate 45 MW of Solar Power that was already obtained to the National Grid, he said.

Minister Gamini Lokuge noted that measures are underway to purchase electricity from the private sector for a period of six months.

“The hydropower generation in the country will be limited with the decrease in the rainfall in the months of February to April. Only 61 GigaWatts of Power is left at the Samanala Wewa Power Station,” Minister Lokuge pointed out.

Accordingly, Cabinet approval has been sought to hold discussions on extending the agreements with the Private Power Stations by at least another six months, he added.

The Ceylon Electricity Board officials and Ministry officials were instructed to hold discussions in this regard.

Minister Gamini Lokuge was hopeful that an uninterrupted supply of electricity could be ensured until April.