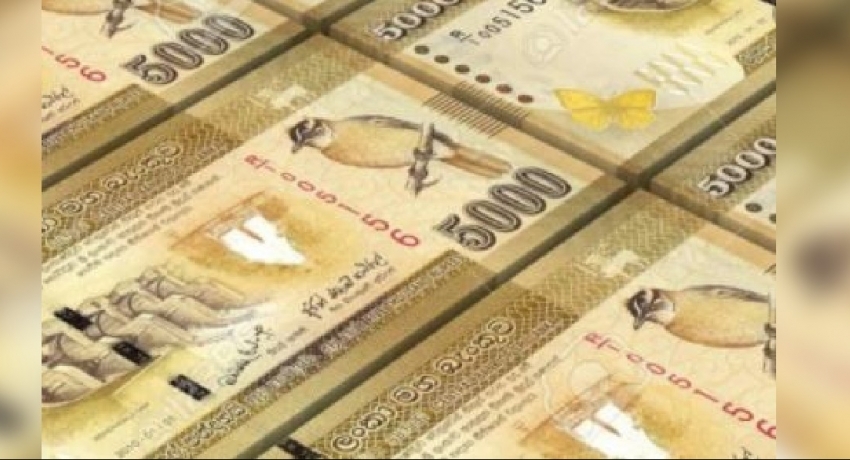 COLOMBO (News 1st): The progress of the discussion on the provision of the Rs. 5000 allowance granted by the Government to public servants, to the private sector as well, in a bid to provide relief given the prevailing economic situation in the country has been referred to the Cabinet of Ministers.

Several rounds of discussions in this regard were held with the Trade Unions, Private Sector Employers, and Estate Owners, Commissioner General of Labour, Prabath Chandrakeerthi told News 1st on Wednesday (Jan. 26).

The discussions were held under the patronage of Nimal Siripala de Silva, the Minister of Labour.

According to the Commissioner-General of Labour, during the discussions, the trade unions had pointed out that the Rs. 5,000 allowance was not enough for them, while the employers and owners of Private Companies have noted that they do not possess the financial capability to pay the allowance of Rs. 5,000 at this time.

Accordingly, a report containing all these factors has been submitted to the Cabinet for a final decision.