TRINCOMALEE (News 1st); After successful treatment given by Sri Lanka Navy’s Diving and Salvage Unit, Trincomalee, a foreigner who was down with the Decompression Sickness, regained health and was discharged on 13th January 2022.

A 39 year old Mexican tourist diver was admitted to the Naval Hospital, Trincomalee on 13th January 2022, as he was down with Decompression Sickness while diving off Unawatuna, Galle.

Subsequently, the patient was treated in the dedicated Recompression Chamber at the Command Diving & Salvage Unit in the Eastern Naval Command, under the supervision of the Diving Medical Officer (East).

After receiving necessary treatment in the Recompression Chamber for nearly 5 hours, the patient regained health and left the hospital.

Three (03) persons who suffered from Decompression Sickness has been treated in the Recompression Chamber at the Diving and Salvage Unit in Trincomalee thus far from January 2021. 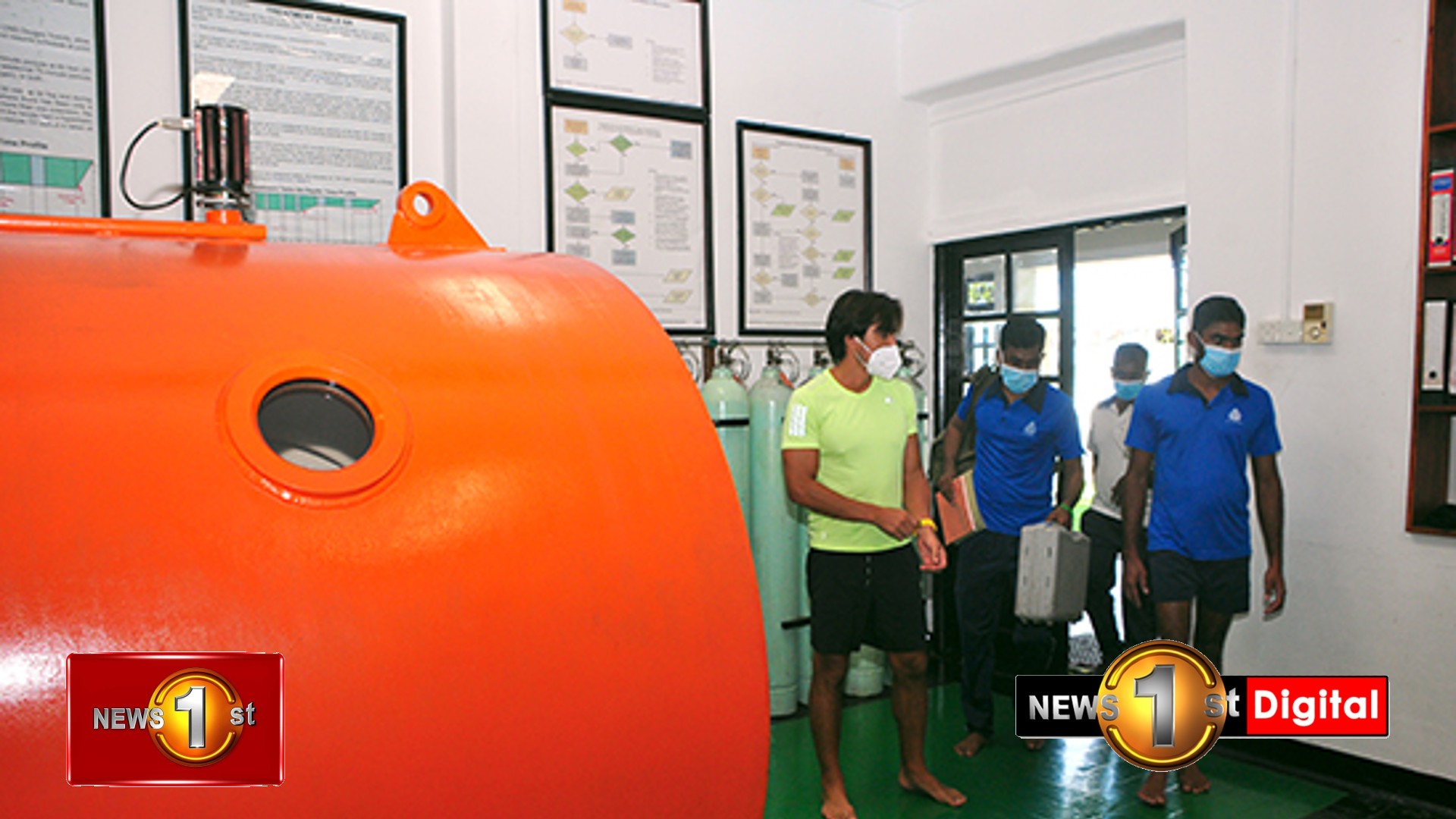 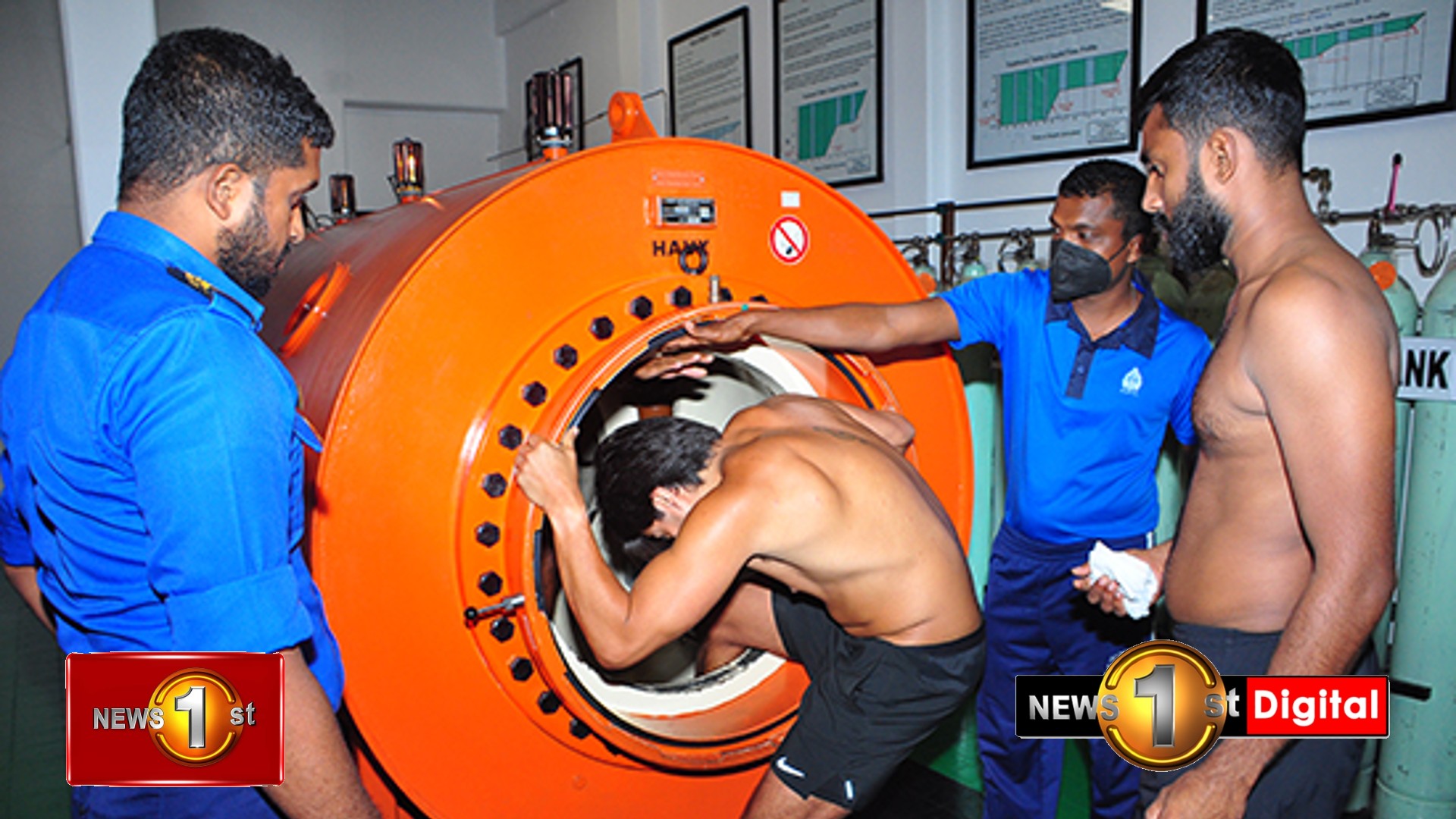 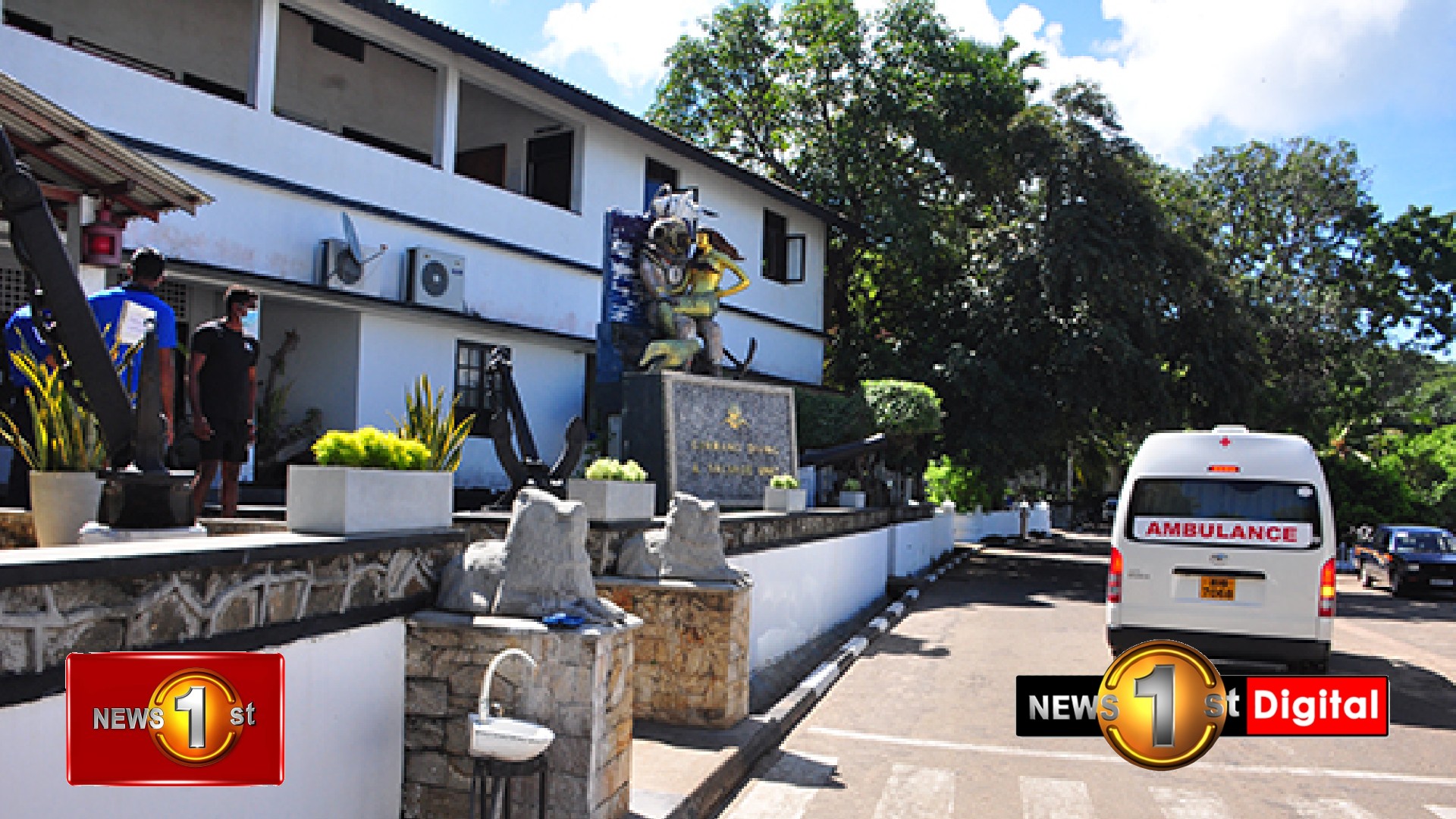 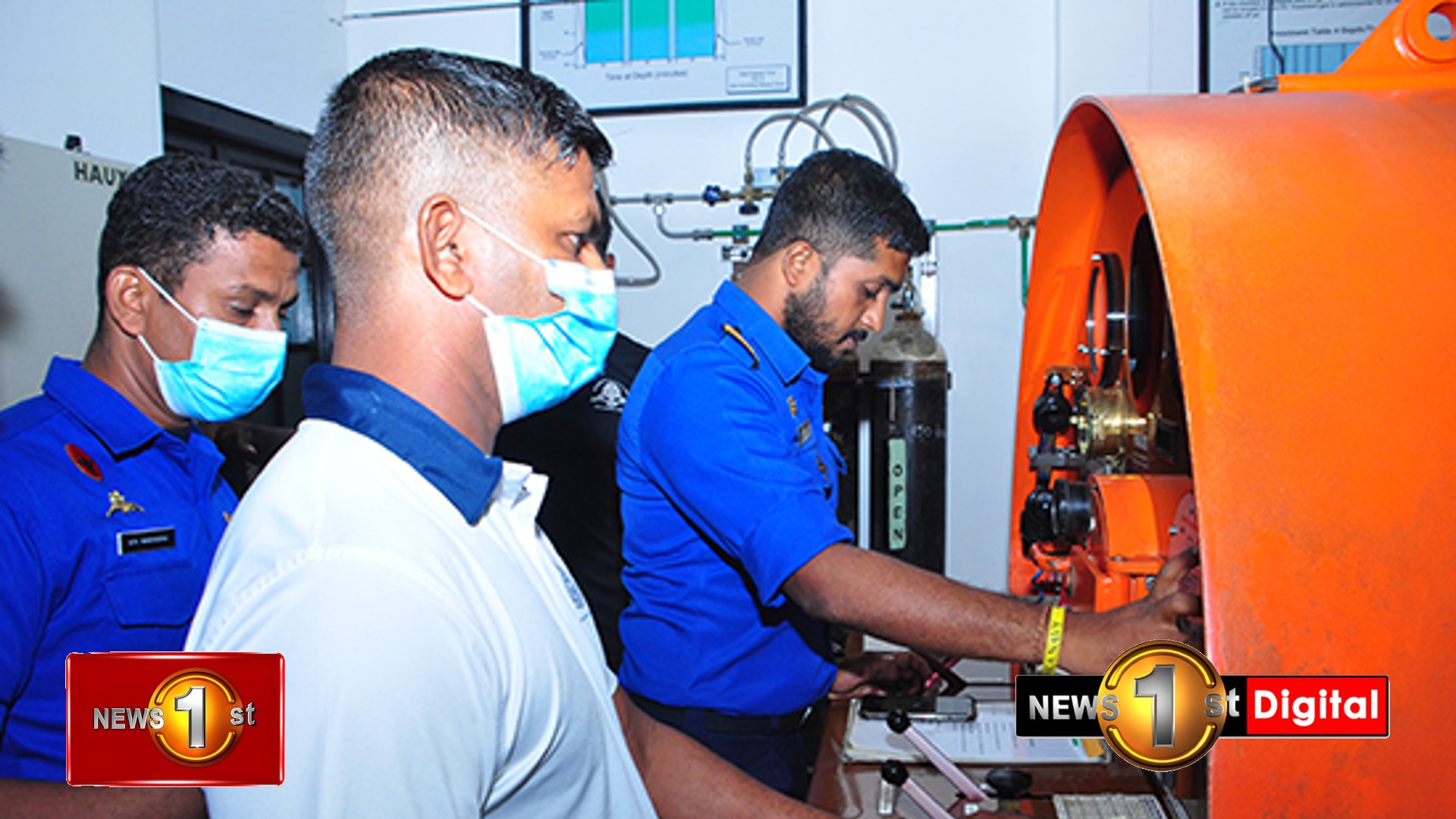