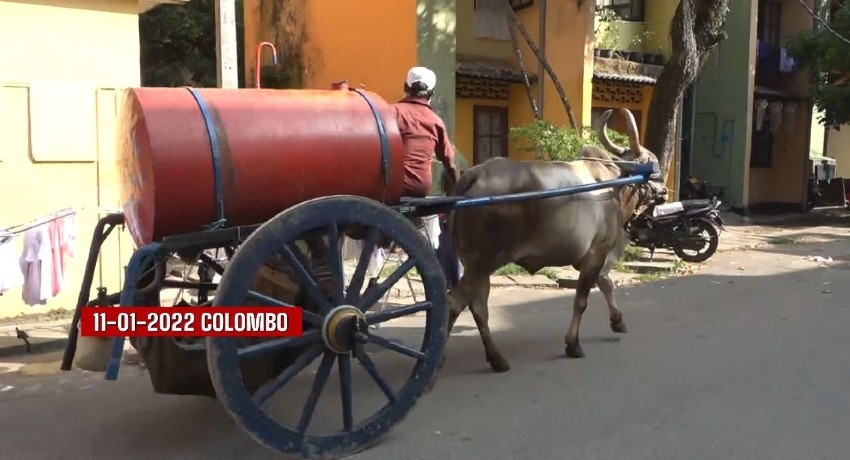 COLOMBO (News 1st); In case our readers are unaware, pre-open economy Sri Lanka was a time where the general public had to stay in long queues to buy essential items ranging from rice to kerosene.

When the News 1st team visited urban hotspots of the commercial capital of the island nation our cameras captured certain sights prevalent during the closed economy.

Due to the dire consequence of the gas crisis, bullock carts carrying kerosene barrels were seen in Central Colombo’s Maligawatte area, a sight that took the residents down the memory lane.

Our reporters said that this is now a common sight in many parts of Colombo City.

An elderly lady speaking to News 1st said that it is a pity to see the fate of the country as she reminisced her times standing in queue to buy rice and bread during the 1970s.

Although the two leading gas companies in Sri Lanka have said that ample gas stocks will be distributed to the market, the queues do not seem to end.

Some people who are heavily impacted by the gas shortage have now opted to use firewood.

In general, it was reported that gas queues were seen across the island today (11) as well. 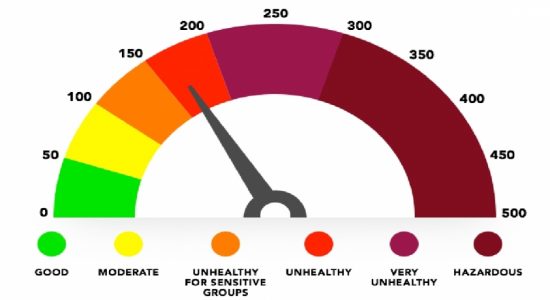 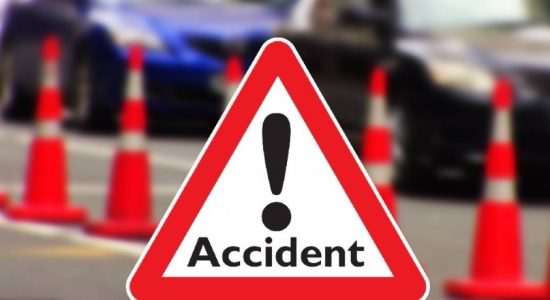