LP Gas given only if proof of residence is provided

LP Gas given only if proof of residence is provided

In another twist of topsy-turvy events, people from Maligawatte in Central Colombo were told that it is mandatory to bring a water bill or an electricity bill to prove their residency in the area in order to purchase a gas cylinder.

Only about 40 cylinders were issued to those who had been queuing since early morning.

An elderly area resident said he had to stand in line for five different separate occasions by sacrificing his job. 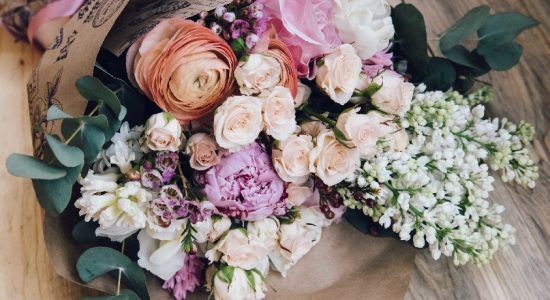 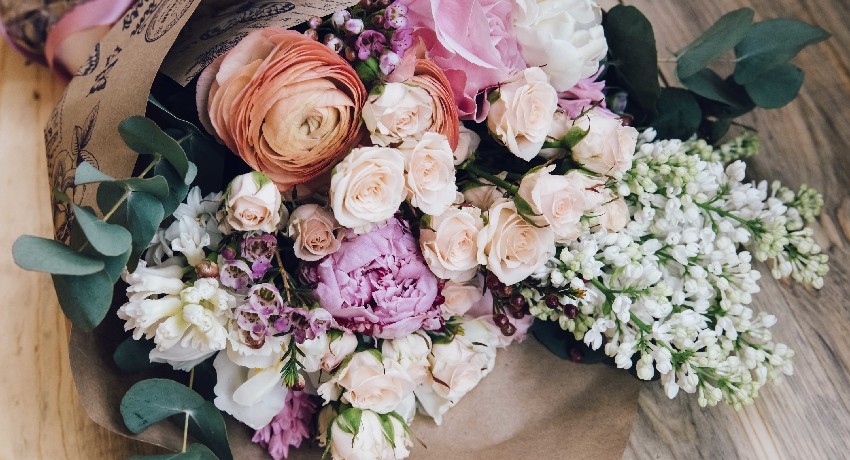