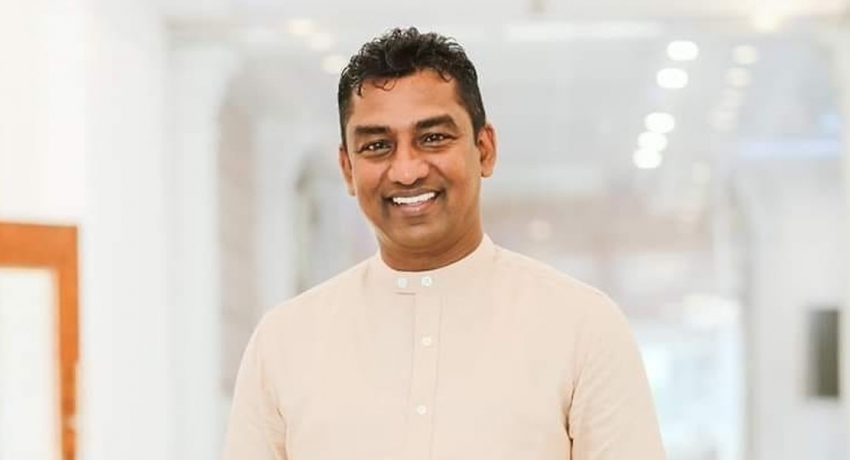 “We have the State Intelligence Service. The intel can relate to the government, national security, alternative governments, and even the political atmosphere,” he told a press conference in Colombo adding that Susil Premajayantha was sacked as a result of such intelligence efforts.

“It wasn’t just the statement he made at Delkanda pola. He was removed after analyzing the state intelligence reports,” the SLPP MP said.

The MP also warned Former President Maithripala Sirisena to refrain from playing to the gallery.

“You are a Former President and an important person. Do not fall to such a level,” he said.

On Tuesday (4) Former Sri Lankan President Maithripala Sirisena said that the answer to solving the issues in Sri Lanka, is not sacking Susil Premajayantha.

The Chairperson of the Sri Lanka Freedom Party, Sirisena told a party meeting on Tuesday (4) that the government will not be able to prevent the forthcoming events of 2020, by simply sacking one Minister.

“Susil was sacked for being critical at the market. But, Nimal Lanza was even more critical of the state several days ago. But, no charge sheet was presented against Lanza and I am aware of the reason why they won’t lay a hand on Lanza, because he knows everything” he added.

On Tuesday (4) morning, Susil Premajayantha was removed from the post of State Minister with immediate effect.

The decision was taken by President Gotabaya Rajapaksa in accordance with the powers vested in him, President’s Media Division said.