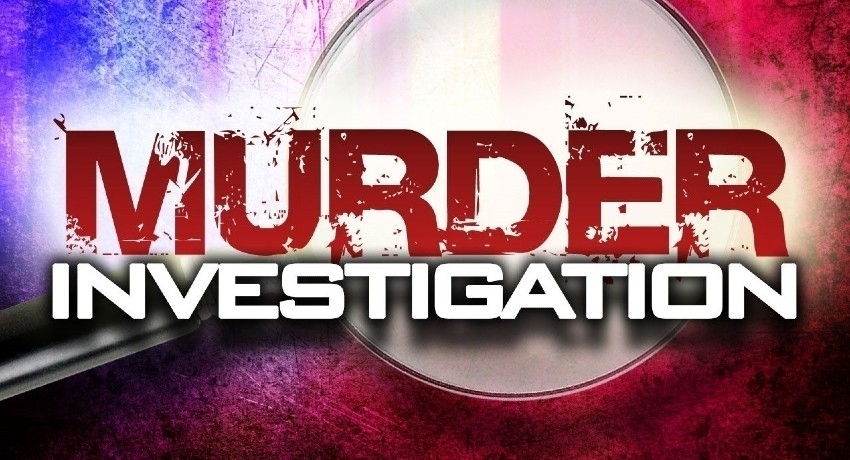 COLOMBO (News 1st); A 17-year-old male was stabbed to death in Grandpass over a dispute regarding a Tik Tok video on Monday (3), said Sri Lanka Police.

The victim was stabbed to death down Madampitya Lane on Monday (3) afternoon and succumbed to his injuries upon admission to the Colombo National Hospital.

Investigations revealed that the victim and two others were traveling towards the Randiya Uyana housing complex and were confronted by a group with regard to a Tik Tok Video.

Thereafter, the victim was stabbed and the suspects had fled the scene.

The grandpass police is conducting an investigation. 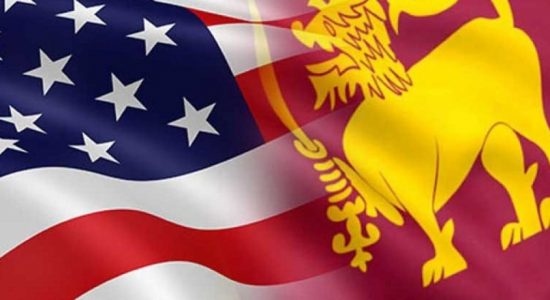 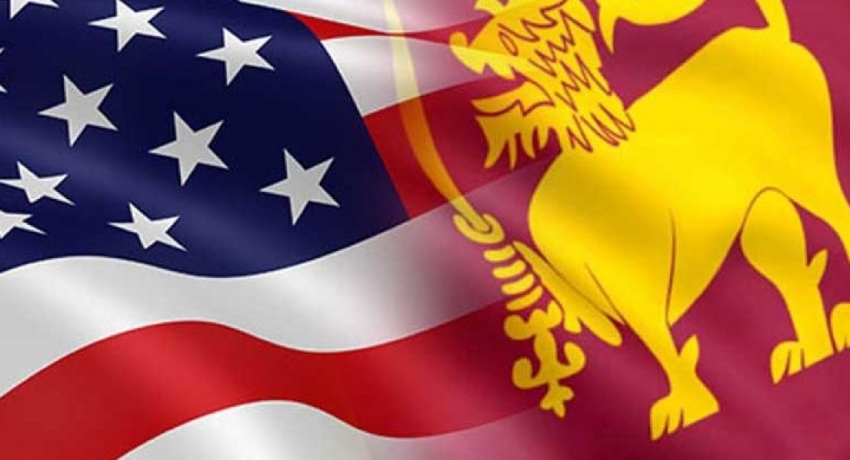