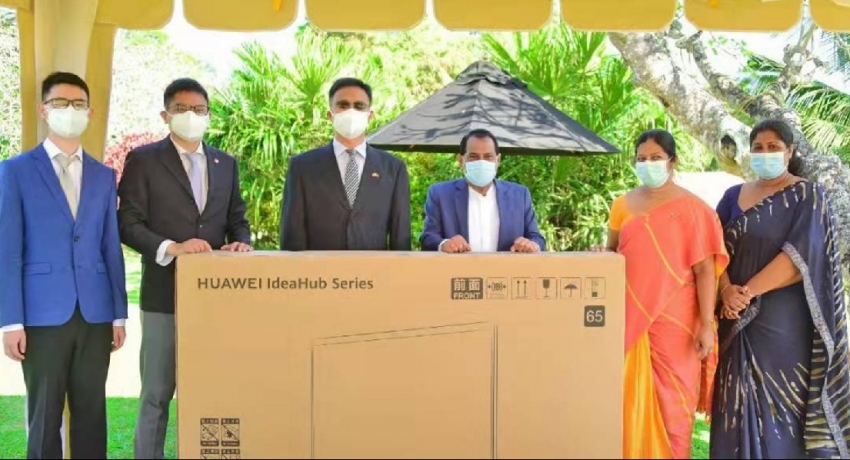 COLOMBO (News 1st): The Chinese Ambassador, Qi Zhenhong’s visit continued on Wednesday (29), with him visiting the Southern Province after visiting the North.

The Ambassador also met with the Southern Province Governor Dr. Willy Gamage and handed over a set of smart video conference system which was donated by Hainan Provincial Govt of China to its sister province in Sri Lanka for e-office capacity building.

They also explored to establish sister-cities relations between Galle and Xiamen.

Moreover, the Ambassador visited Kendagasmankada, a hope village project by the Hambantota Port to inspire positive changes in the Southern Province and talked to senior and female representatives.