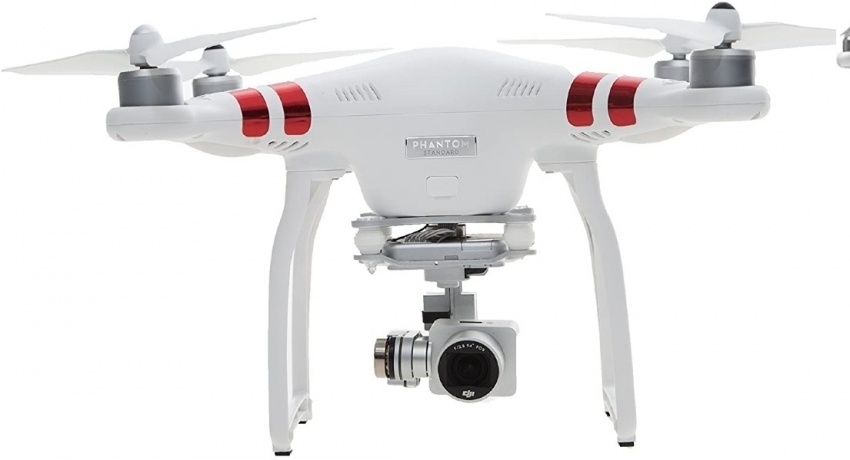 COLOMBO (News 1st); A foreign national was arrested by Police for recording a video of the Temple of the Tooth, using a drone.

Police stated that the foreign national was arrested yesterday (6), when it was observed that a drone was deployed over the Temple of the Tooth without permission.

The 42-year  old suspect was released on bail after being produced at the Kandy Magistrate’s Court yesterday.