COLOMBO (News 1st); The home of the elite 4th Guards Tank Division, headquartered in Naro-Fominsk, near Moscow, more usually known as the ‘constant readiness’ Division, one of the Russian Army’s elite armoured Divisions on Tuesday (26) extended a warm welcome to General Shavendra Silva.

Sri Lanka’s Chief of Defence Staff and Commander of the Army arrived at the Headquarters as a distinguished military leader, hosted by the Russian Land Force Commander, General of the Army, Oleg Salyukov of the Russian Ministry of Defence. 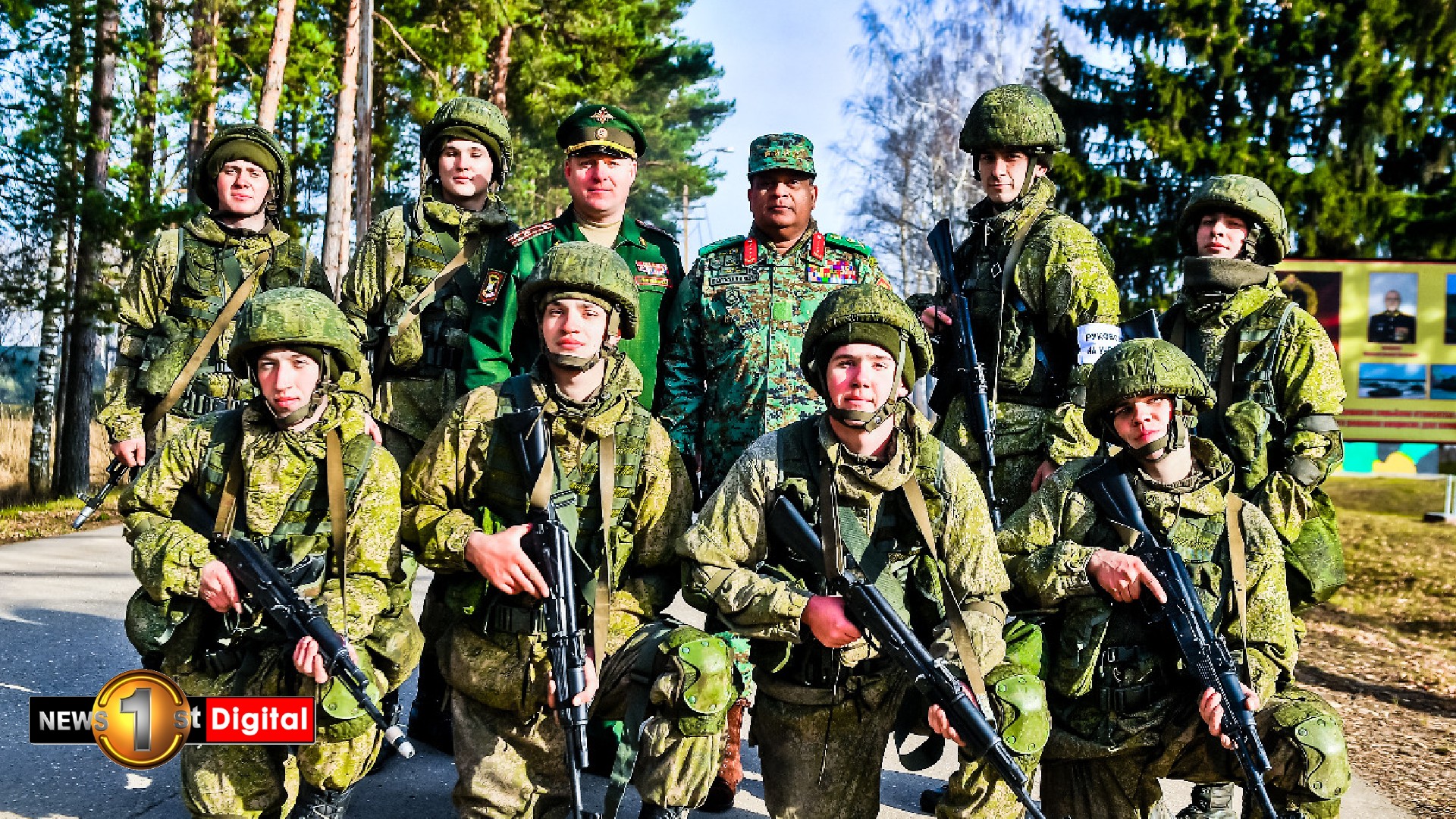 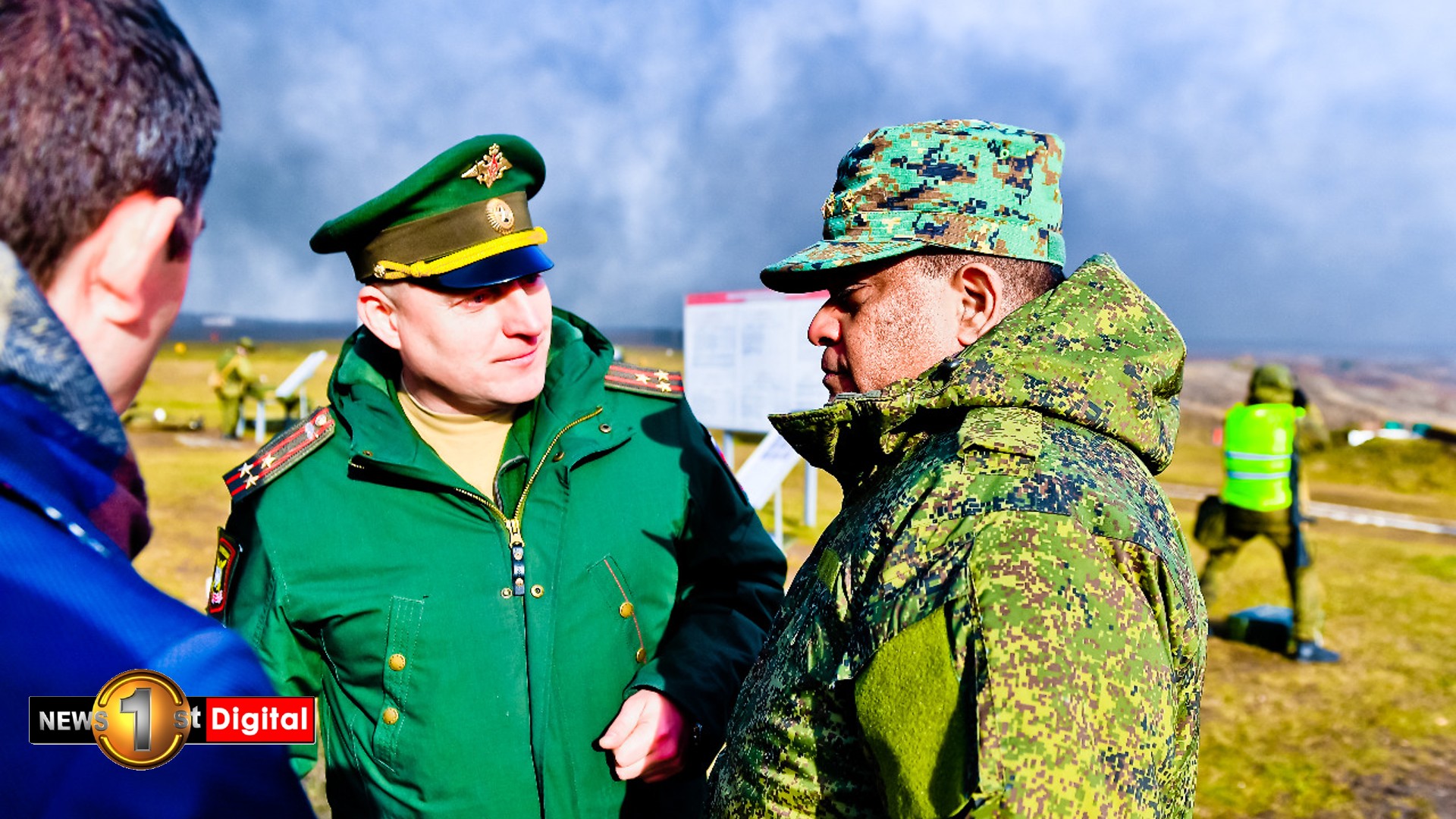 In a very rare gesture of goodwill and recognition, 4th Guards Tank Division troops staged a live tank firing demonstration in honour of the visiting Sri Lankan Army Chief and showed him how firing and driving simulators used for constant training would help save fuel, power and the environment at large.

The visiting Army Chief, apparently taken up by those impressive demonstrations and simulators inquired into different facets of their technical aspects. 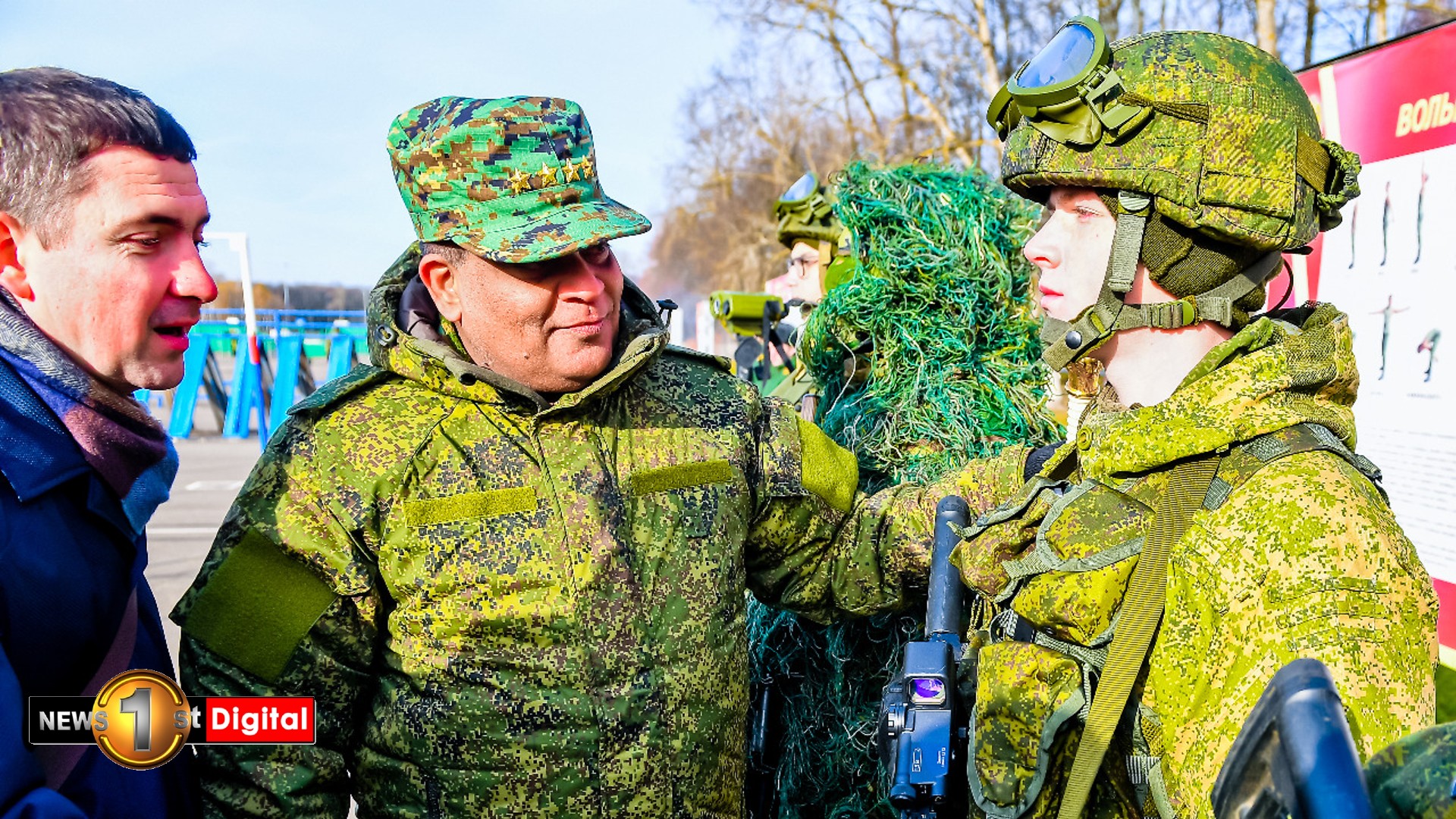 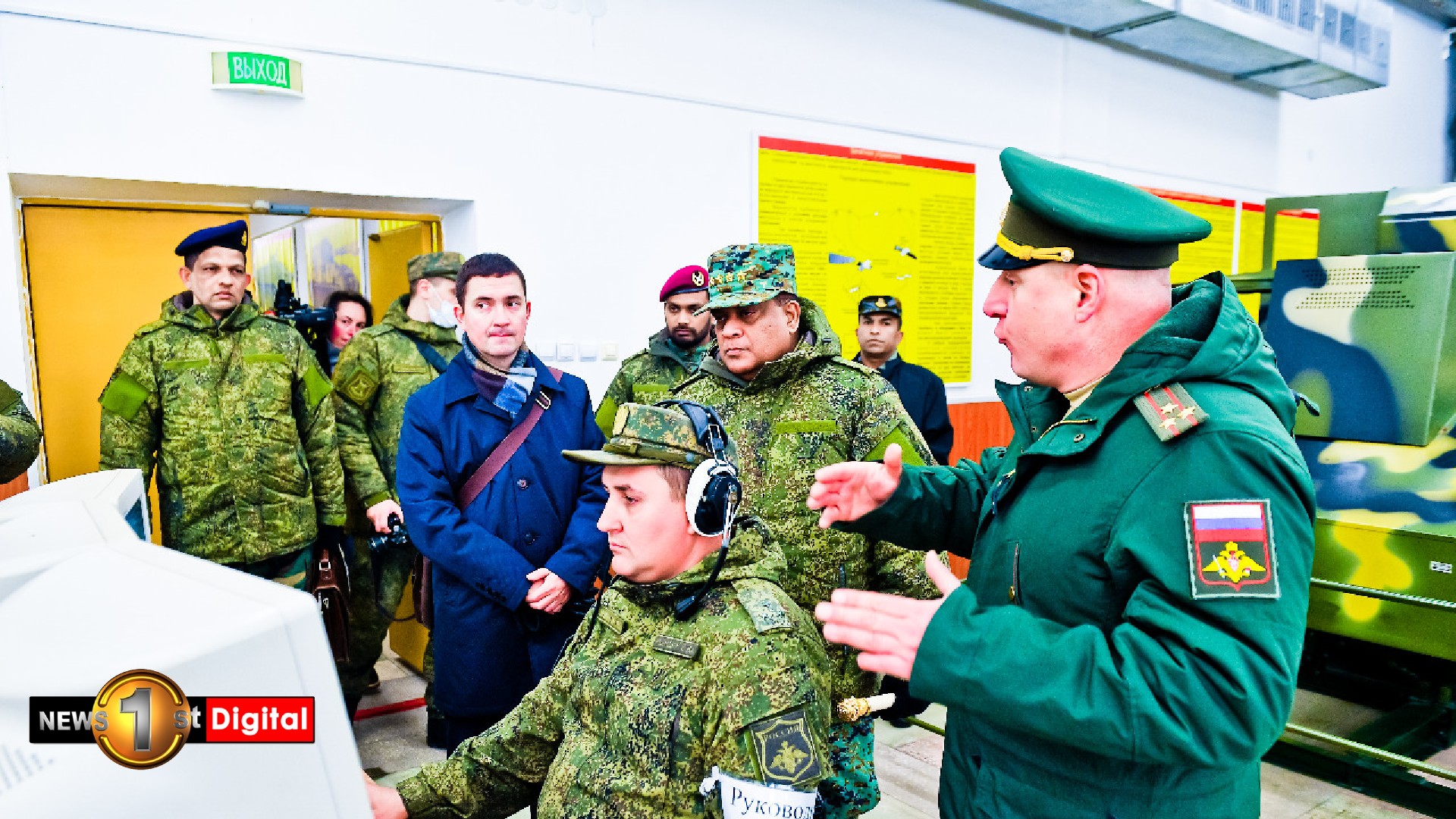 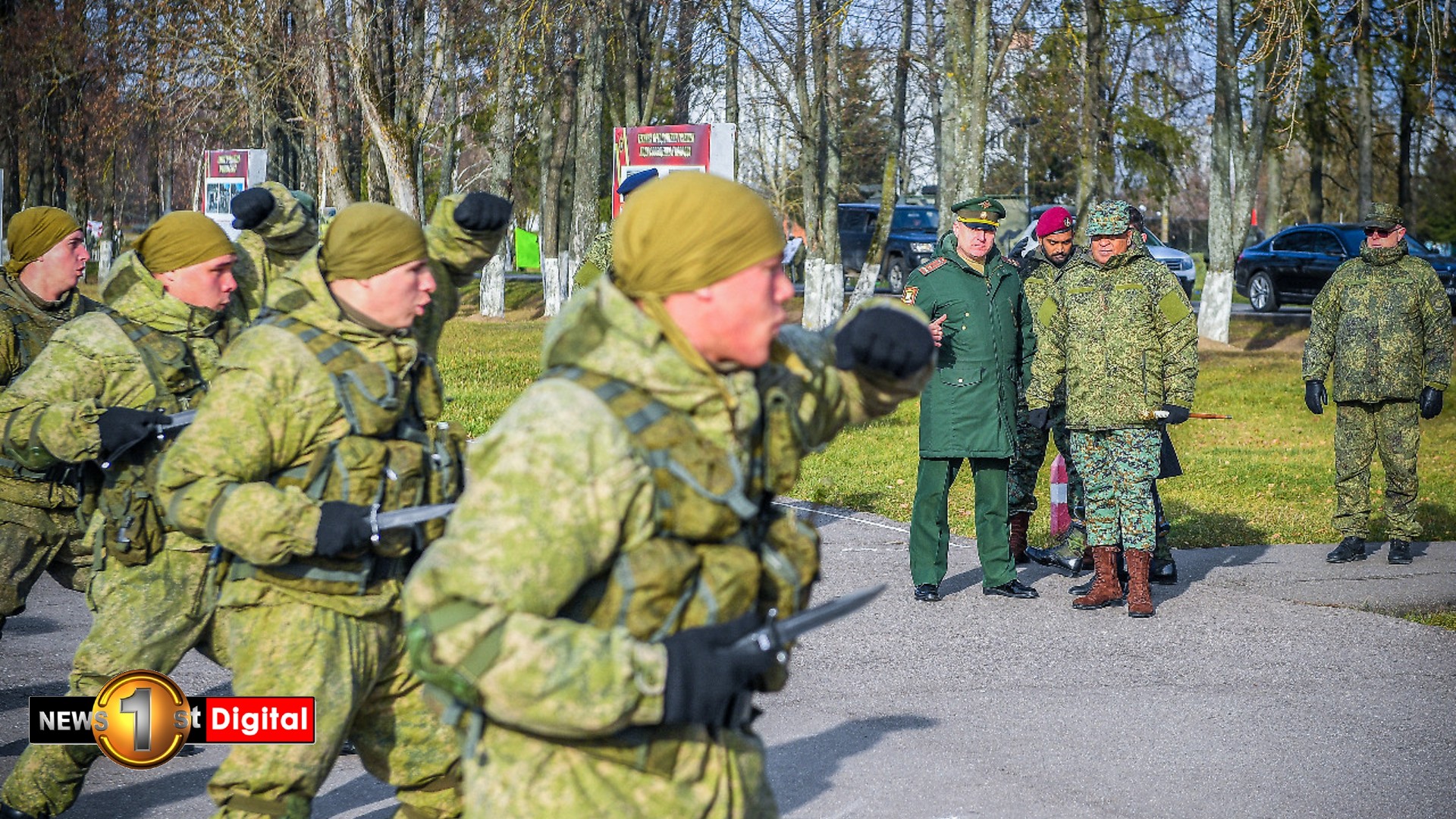 The Division Officers further pledged all possible assistance to the Sri Lanka Army training modules and shared experiences and technical know-how with the visiting Sri Lanka’s Commander of the Army.

They also explained how the Division’s operational resources have been produced to suit to varying weather conditions and seasonal climatic conditions.

He also specifically inspected several armoured tanks of most modern nature and several Armoured Personnel Carriers (APCs) which have been widely-used world-wide. 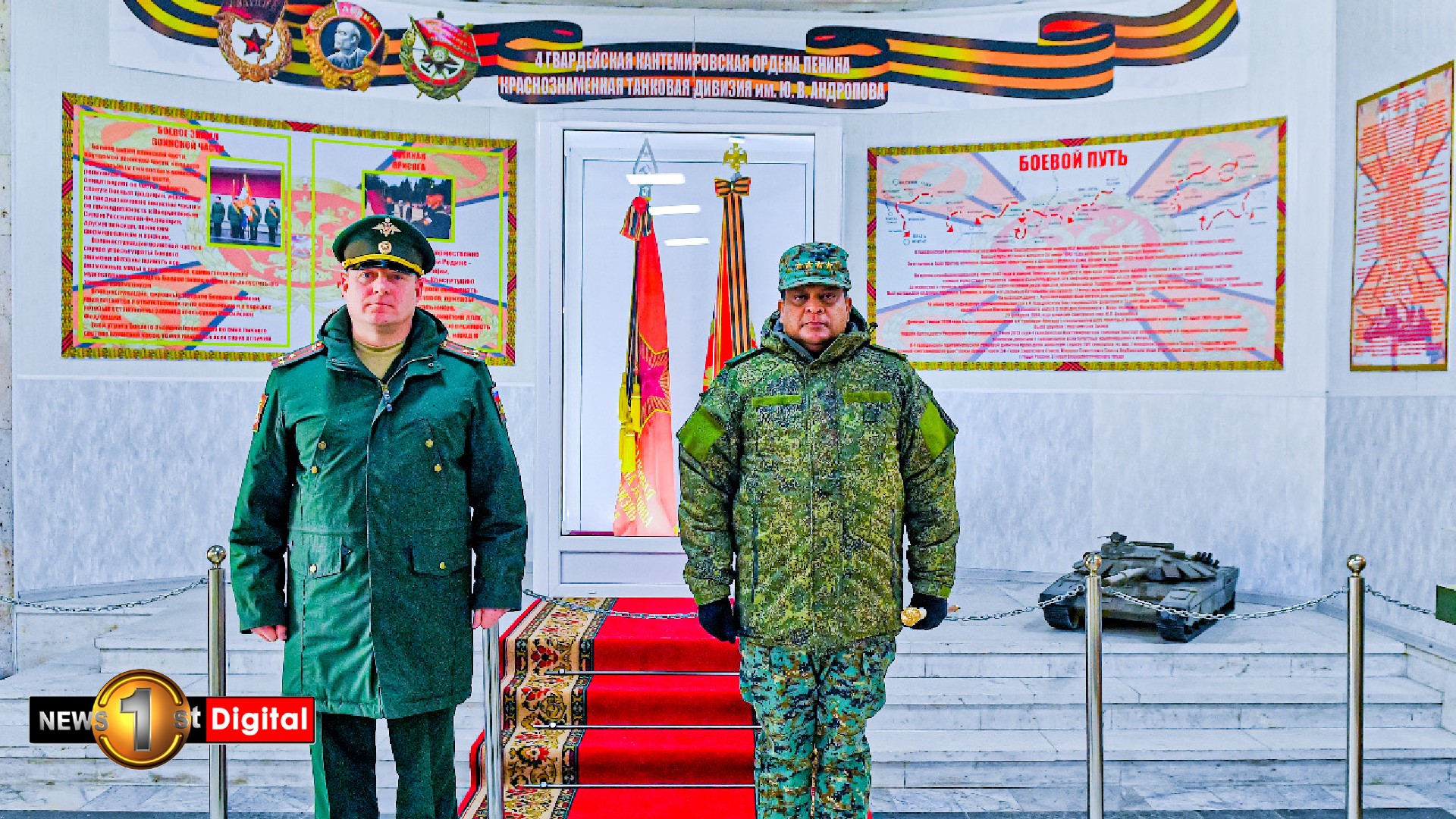 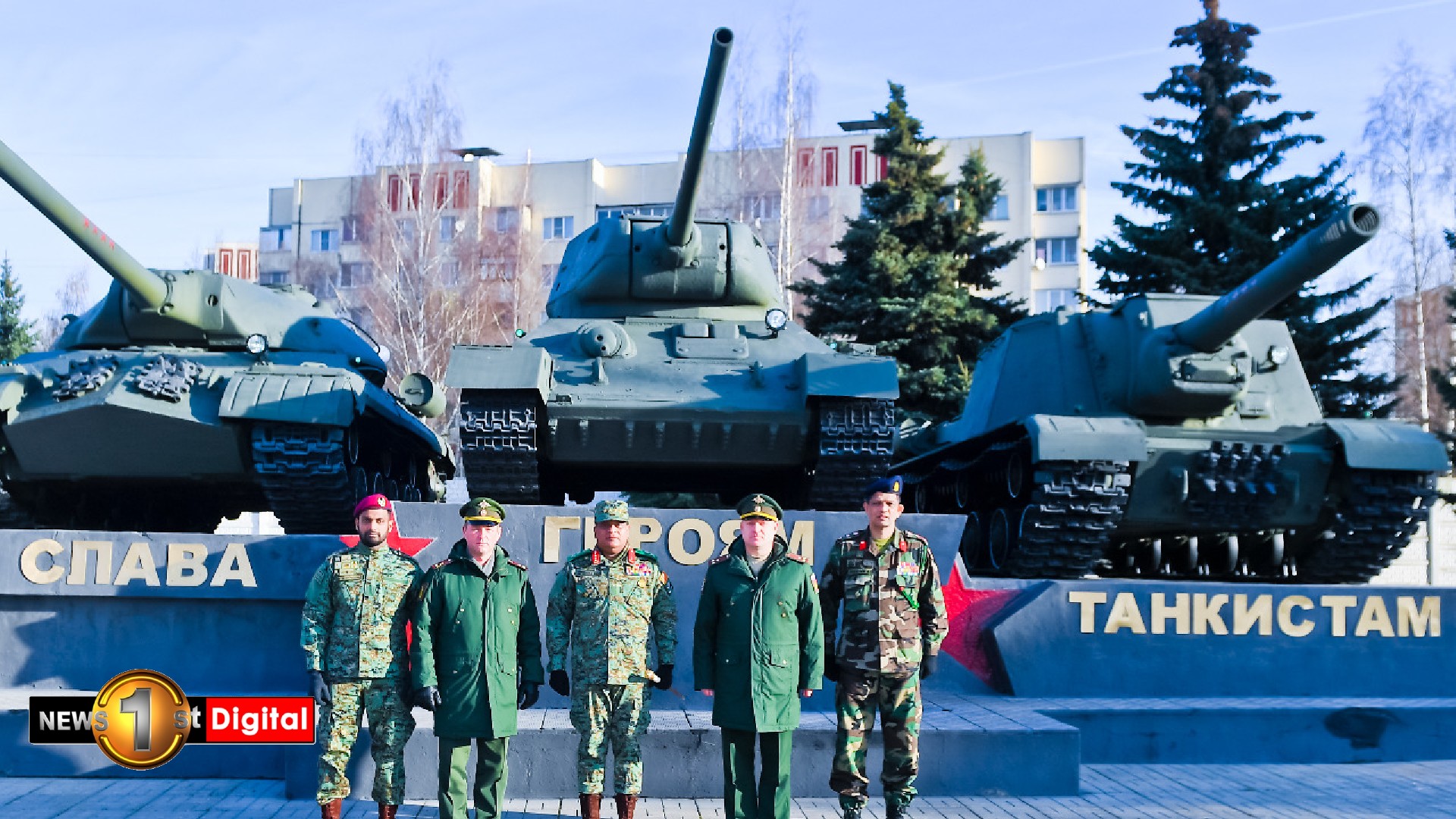 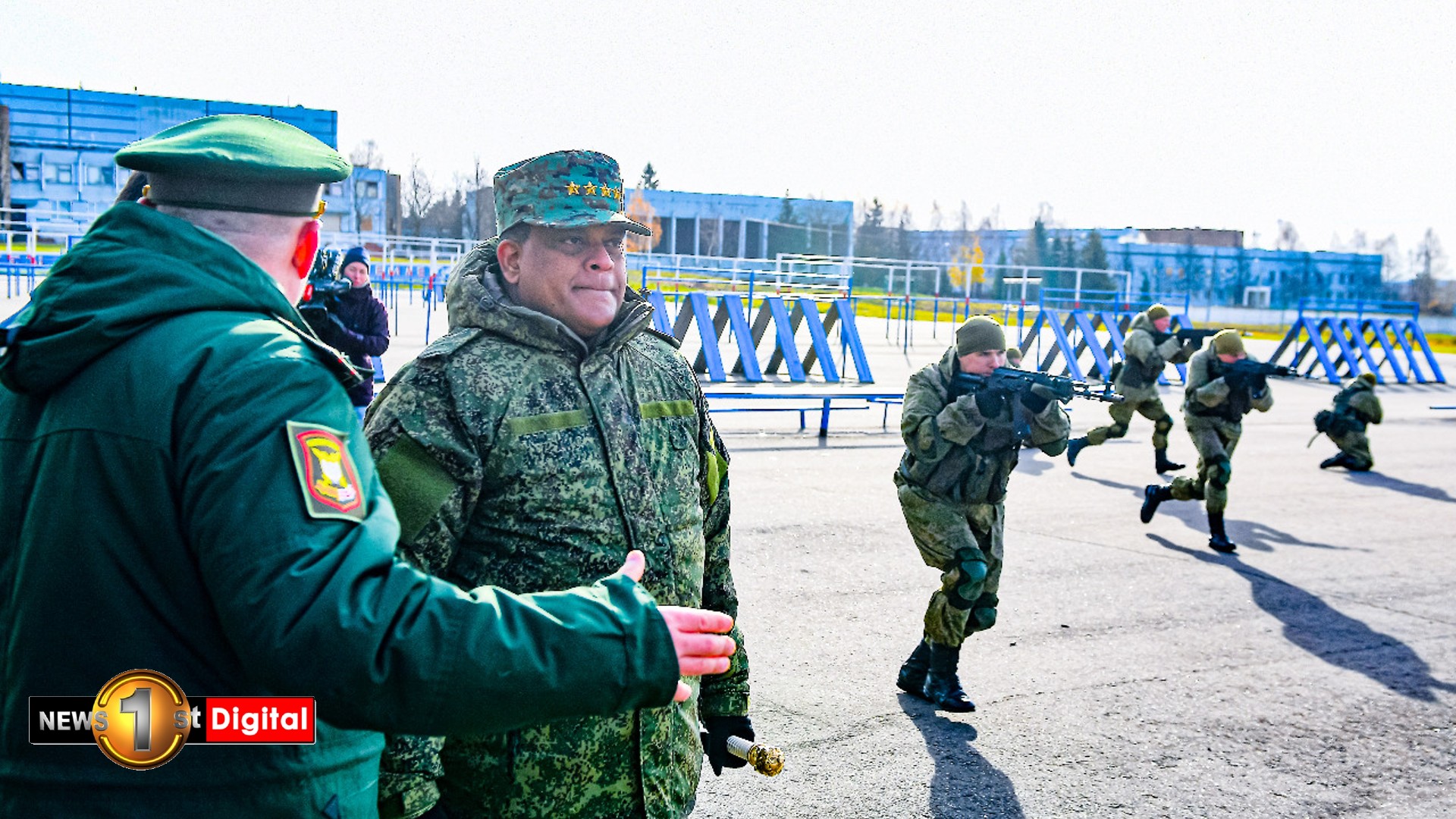 General Shavendra Silva was invited to have a look at a class room where Division’s Officers were receiving lessons on technical aspects of Russian-made tank varieties.

Towards the end of the visit to the 4th Guards Tank Division, Major General Vladimir Zavadsky, Division’s Commander awarded an appreciative souvenir to the day’s distinguished visitor from Sri Lanka and wished him good luck in his future endeavours. The recipient reciprocated the gesture with a similar memento.

The 4th Guards Tank Division, more usually known as the Kantemirovskaya Division too is an elite armoured Division of the Russian Ground Forces and its headquarters lies in Naro-Fominsk, about 70 km south-west of Moscow.