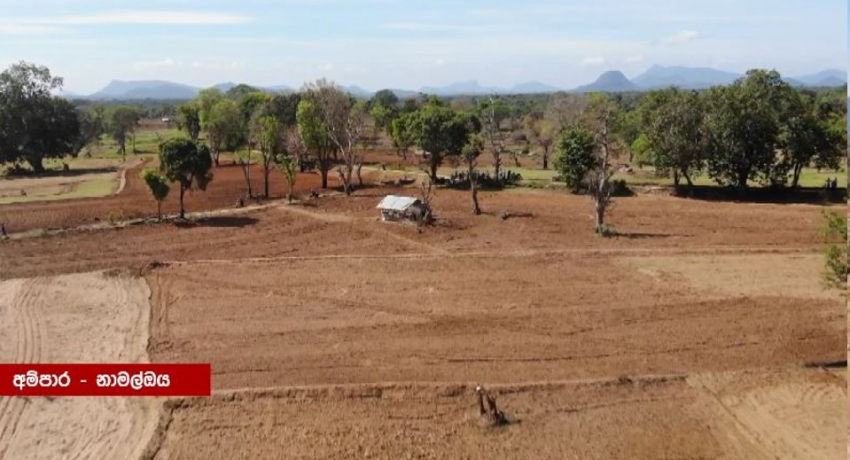 Vast tracts of Agri-land lay barren due to fertiliser crisis

Vast tracts of Agri-land lay barren due to fertiliser crisis

COLOMBO (News 1st); Large areas of agricultural land across many areas are now barren, due to the growing fertilizer crisis.

Chena cultivations in Namal Oya, Ampara are not being utilized by farmers solely due to the shortage of fertilizer.

Over 2000 acres of agricultural land now lay barren as farmers have not been able to source vital fertilizer for their chena cultivations.

The shortage of fertilizer has severely impacted the farming community in Kundasale.

Farmers say the harvest from the Yala season should be reaped by this month, however, due to lack of fertilizer for their cultivations, all their crops have been destroyed.

Farmers across many areas in Sri Lanka have started to protest demanding fertilizer be released to continue their cultivations.