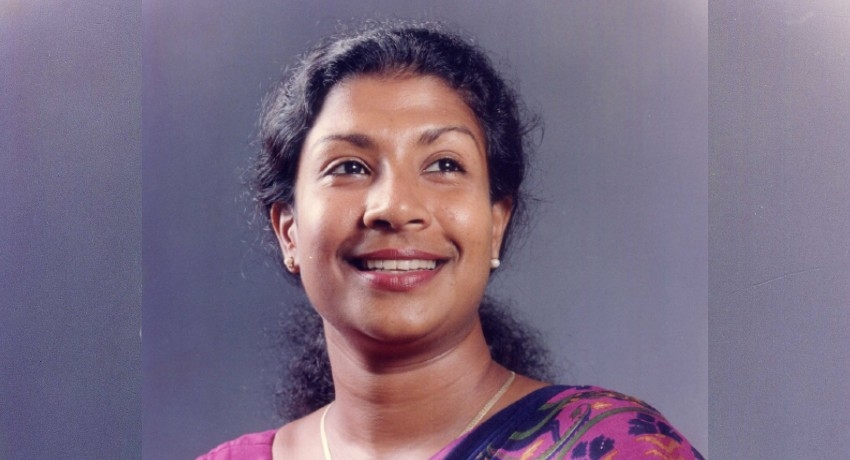 COLOMBO (News 1st); Transparency International Sri Lanka filed a complaint with the Commission to Investigate Allegations of Bribery and Corruption (CIABOC) calling for an investigation into the alleged unexplained assets of the former Deputy Minister, Nirupama Rajapaksa and her husband T. Nadesan.

The Pandora Papers investigation by the ICIJ revealed details regarding the overseas assets of Former Deputy Minister Nirupama Rajapaksa and her spouse.

The TISL points out that serious concerns have been raised as to how the former Deputy Minister, and her spouse who has been identified as a Politically Exposed Person (PEP), amassed such a wealth.

TISL noted that the transactions revealed through this exposé could amount to offences under Section 23A of the Bribery Act and requested the Commission to probe into the Declarations of Assets and Liabilities of former Deputy Minister Nirupama Rajapaksa relating to her tenure as a Member of Parliament.

TISL also averred that CIABOC is also empowered to take relevant action on acquisitions through unknown sources of wealth or income, under Section 4(1) of the CIABOC Act under the provisions of the Bribery Act or the Declaration of Assets and Liabilities Law.

Furthermore, TISL requested that investigations could be pursued under Section 70 of the Bribery Act, to investigate whether public funds have been embezzled and laundered to these foreign safe heavens.