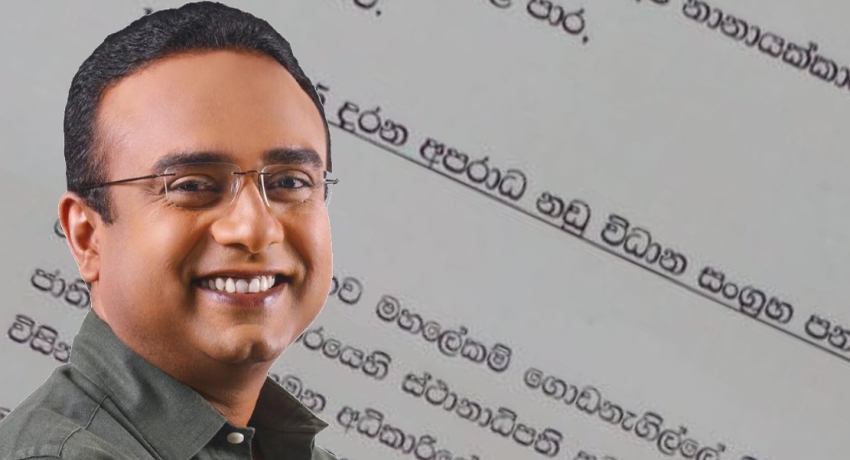 COLOMBO (News 1st); The Digital Forensics Division of the Criminal Investigations Department has sent a reminder to MP Manusha Nanayakkara for failing to respond to its inquiry over the comments made with regard to the #DataScam.

The CID had informed the MP to appear at the Criminal Investigations Department to ascertain details for its investigations based on the comments the MP made on the 3rd of September 2021 at a media briefing.

However, as the MP failed to appear, law enforcement had sent a reminder noting that failure comply is a punishable offense under section 172 of the Penal Code.

Former Health Minister Rajitha Senaratne says authorities are not focused on arresting the engineer at the center of the #DataScam but are arresting those who speak against it.

‘There may be government involvement in this,’ he alleged. 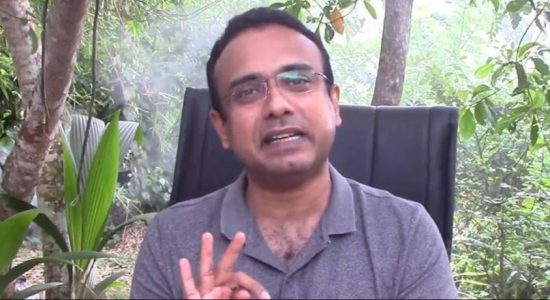 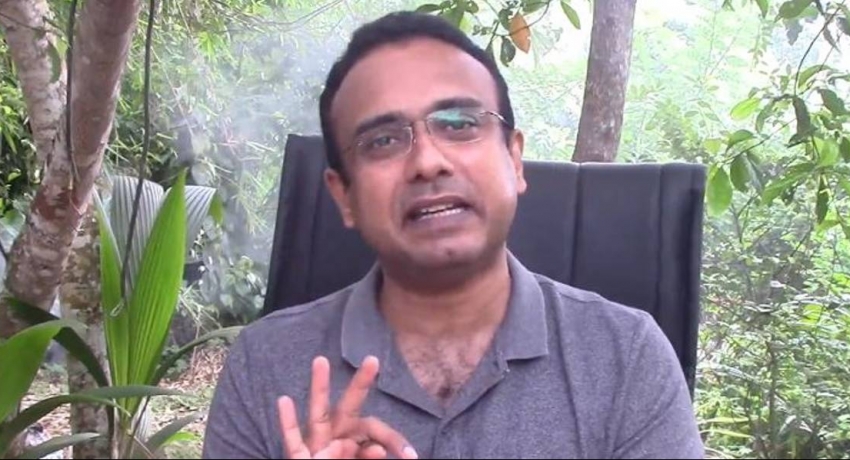