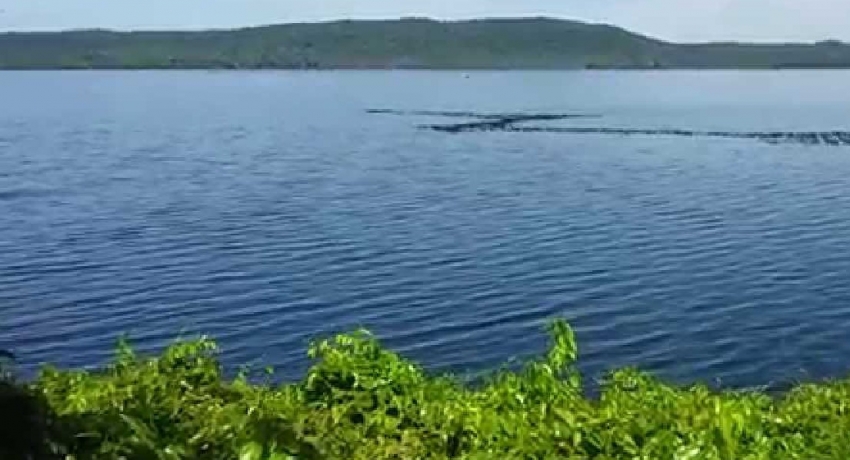 COLOMBO (News 1st); The construction of a breakwater on the bund of the ancient Parakrama Samudra was suspended.

After News 1st exposed this act, many other similar attempts are being highlighted from various parts of Sri Lanka.

It is reported that an attempt is being made to construct a jogging track on the close to the Kanthale Wewa in the Trincomalee District in eastern Sri Lanka.

The latest attempt has met stiff opposition from locals and monks living in the area.

Political Activist for Trincomalee, Wimal Piyatissa said such attempts make it clear that the government is spending money on unnecessary projects.

Local monk, the Venerable Kamburawala Rathanapala Thero said wonders such as Kanthale Wewa were built by the Kings for the benefit of future generations.

“These projects (Jogging Track) highlight the so-called national priorities of the government,” he said.

The Kantale Wewa covers area of 23 sq km and has a carrying capacity of 115Mn million cubic meters at full capacity. The dam is 16.75 meters high and 2.5 km long.

Though not as large as the giants, Kanthale Wewa lies on the way to Trincomalee and has been not short of attention from the colonial times.

The great chronicle of Sri Lanka, Mahawamsa records that Kantale Wewa which is referred to as ‘Ganthala Vapi‘ was built by King Agbo the II (608-618) and was rehabilitated and further developed by him.

The worst tragedy that befallen on reservoirs in recent times is the sudden collapse of the Kantale dam on 20th of April 1986.

This incident, which is still a major shock to irrigation officials, has left a number of unresolved issues.

Engineers believe that the immediate reason for the failure have been the vibrations taken place during pile driving for the pumping house of a drinking water project built near the ancient sluice.

Concerns have been raised as to why attempts are being made to deface these wonders of the ancient world, with locals questioning if authorities are inviting for disasters to happen. 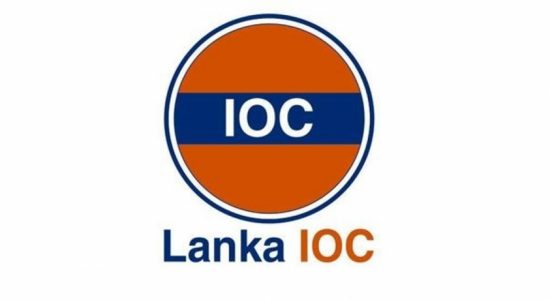 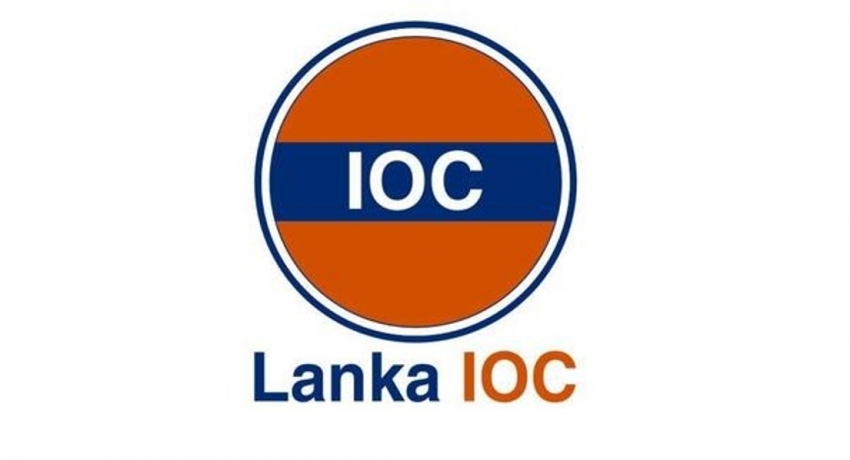