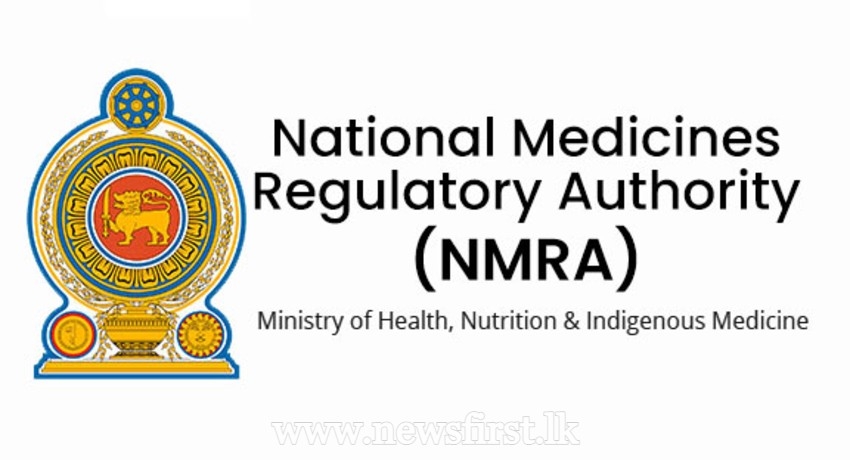 COLOMBO (News 1st); The National Medicine Regulatory Authority has issued a statement regarding the breakdown of the eNMRA database containing information on medicine.

The statement says that the Information and Communication Technology Agency of Sri Lanka has been entrusted with the installation and maintaining the eNMRA database and everything with relate to it was done in accordance with the accepted government procurement process.

The statement also reveals on a 5 year agreement that was signed in 2018 between a company named Epic Lanka Technologies and the Information and Communication Technology Agency of Sri Lanka to develop this database, while ensuring the security of data within the system.

The National Medicine Regulatory Authority which accepts that an issue had arisen with then system, requests the public to not have any unnecessary fear of a surge in medicine prices or on any importation of substandard medicinal drugs.

The statement further says that all arrangements are being made to issue licenses for the importation of essential medicinal drugs.

The statement signed by the Chairman of the National Medicine Regulatory Authority Rasitha Wijewantha further states that further information will be revealed with due course as a criminal investigations is underway by the CID.

Meanwhile, SLT-Mobitel in a statement has announced that their company was not in charge of the management and maintenance of the Lanka government cloud server since 2018.

The National Medicines Regulatory Authority (NMRA), that plays a key role in certifying and regulating medicines, medical devices, borderline products, clinical trials and cosmetics, notes that it will continue to provide medicines to the people at a reasonable cost.

However, the Government Medical Officers’ Association emphasized that national security of the country has also been jeopardized due to this breakdown of the eNMRA database. 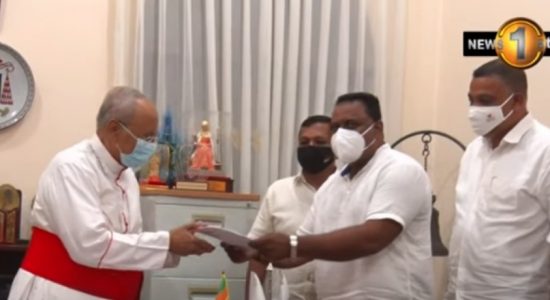