COLOMBO (News 1st): The convener of the Inter-University Students Federation Wasantha Mudalige and four other suspects were further remanded till 31 August, today (17).

The suspects were produced before Kaduwela Magistrate Manjula Ratnayake via video technology today (17).

Mudalige and several others were arrested recently for allegedly injuring a police officer during a protest in front of Parliament.

On the 03rd of August, a protest took place close to the Parliament and the Maharagama Police Chief Inspector was seriously injured during a scuffle that broke out during the protest. 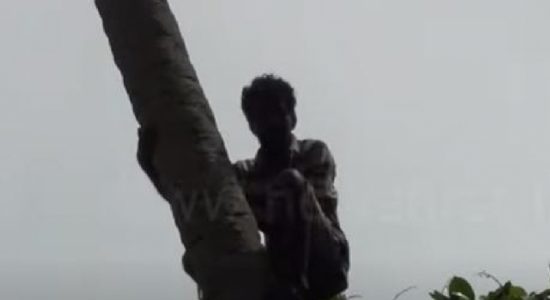