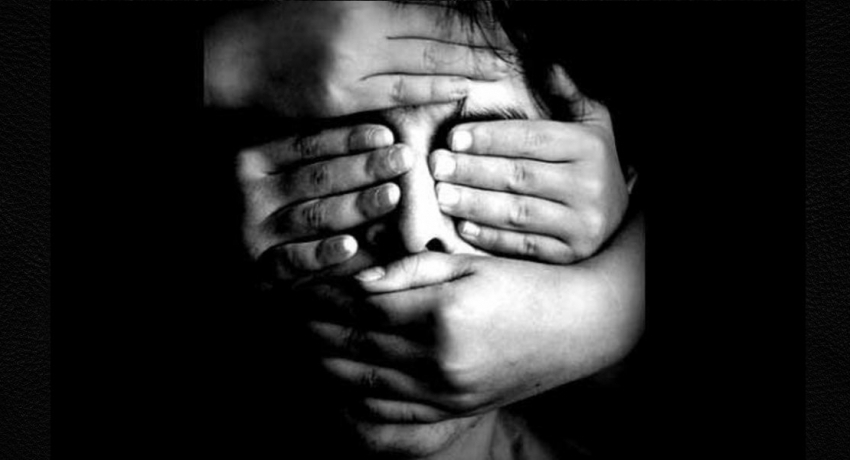 COLOMBO (News 1st); An Ex-Manager of a Bank and a Police Officer were arrested over the Mount Lavinia Child Sex Scandal.

In total, 36 suspects have been arrested over the exploitation of the 15-year-old victim.

Among those arrested are, the parents of the victim, the individual who designed the advertisement, two millionaire businessmen, a captain of a ship and several crew members, administrators and operators of several website, a cardiologist attached to the Sri Lanka Navy and the Deputy-Chairman of the Mihinthale Pradeshiya Sabha.

Maldives’ former state minister for finance and treasury is among the arrested.