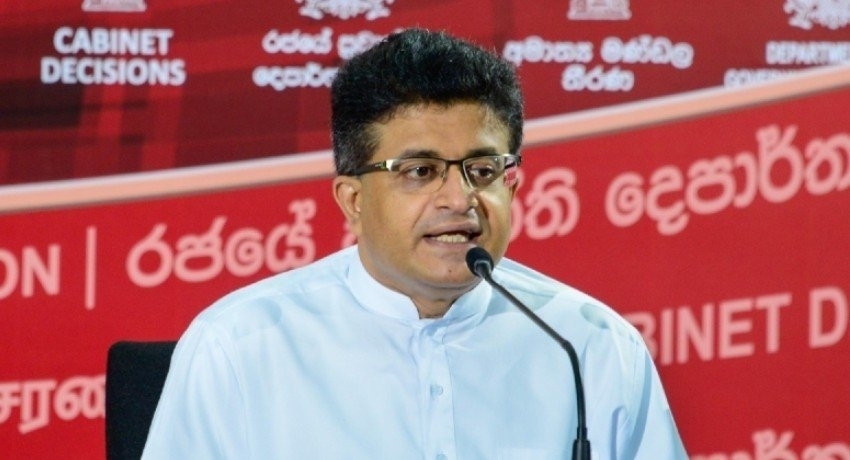 COLOMBO (News 1st); The motion of NO-CONFIDENCE against Minister Udaya Gammanpila will be debated on the 19th and 20th of July, the Party Leaders decided on Monday (05).

The SJB signed a 10-point motion of no confidence against Energy Minister Udaya Gammanpila.

This includes failing in his duty of obtaining the cabinet’s approval for the fuel price hike.

It alleged that the energy minister had proceeded to increase the fuel prices without the approval of the Cabinet of Ministers and thereby violated a pledge under the Constitution.