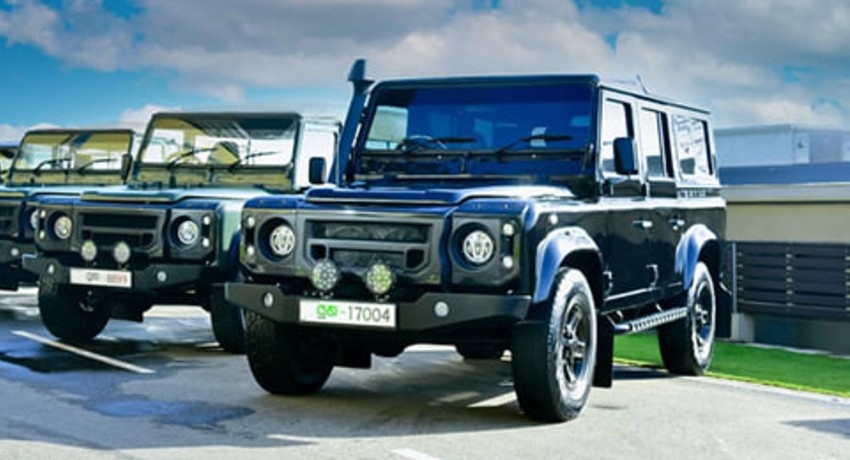 COLOMBO (News 1st); The Sri Lanka Army Electrical and Mechanical Engineers (SLEME), making great strides in the repairs of unserviceable Army vehicle fleet and thereby saving a fair chunk of foreign exchange as per specific instructions given by the Army Chief, added another completely refurbished 12 more Land Rover model vehicles to the Army fleet on Tuesday (29) after symbolically handing them to the Chief of Defence Staff and Commander of the Army, General Shavendra Silva at the Army HQ.

A few months ago, General Shavendra Silva, well cognizant of the need to supplement the shortage of vehicles for operational requirements in the wake of prevailing foreign exchange constraints during a special meeting with the SLEME Commandant who is also the Director, Directorate of Electrical and Mechanical Engineering (DEME), Major General Indu Samarakoon, underlined the need to seek an alternative solution by immediately overhauling and refurbishing all condemned and unserviceable Army vehicles, idling at different island-wide Army formations in such a way that they would possess unique standards, colour, special and of ideal condition and turn motorable.

Those overhauled and refurbished Land Rovers of more than 15-25 years of age, predominantly four-wheel drive and off-road capable, remained neglected for years were accordingly towed to the Katubedda SLEME Base Workshop for necessary repairs as instructed.

The SLEME workshops in the past six months alone have enabled about 50 such abandoned vehicles, inclusive of light vehicles, Sport Utility Vehicles (SUVs), double cabs, jeeps, etc roadworthy again through the expertise of SLEME Regiment’s experts.

Nearly, 10 vehicles are overhauled, refurbished and repaired every month for the best interests of the Army and the country alike.

The Army Chief after inspecting those newly-repaired vehicles this morning at the Army HQ premises, commended SLEME troops for their timely move and efforts in this connection at a time saving of foreign exchange to the country should remain a national priority.

He also instructed Senior SLEME Officers present there to innovate some more useful equipment and vehicles for use in rough terrains and other service areas, thus saving money that go into spares and other parts.

The gesture that saves a huge foreign exchange is now in operation in all provincial SLEME workshops, inclusive of Katubedda Base Workshop, Uda Walawe, Anuradhapura, Kilinochchi, Jaffna and a few other workshops. Under this scheme, condemned push bicycles, motorbikes, light vehicles, vans, lorries, trucks, heavy vehicles and buses are being overhauled, repaired and repainted before they are re-introduced for Army use.

Major General Indu Samarakoon, Director General Electrical and Mechanical Engineer and Colonel Ajith Hettige, Commandant at Katubedda SLEME Base Workshop and a few Senior Officers were associated with this morning’s event at the Army HQ. 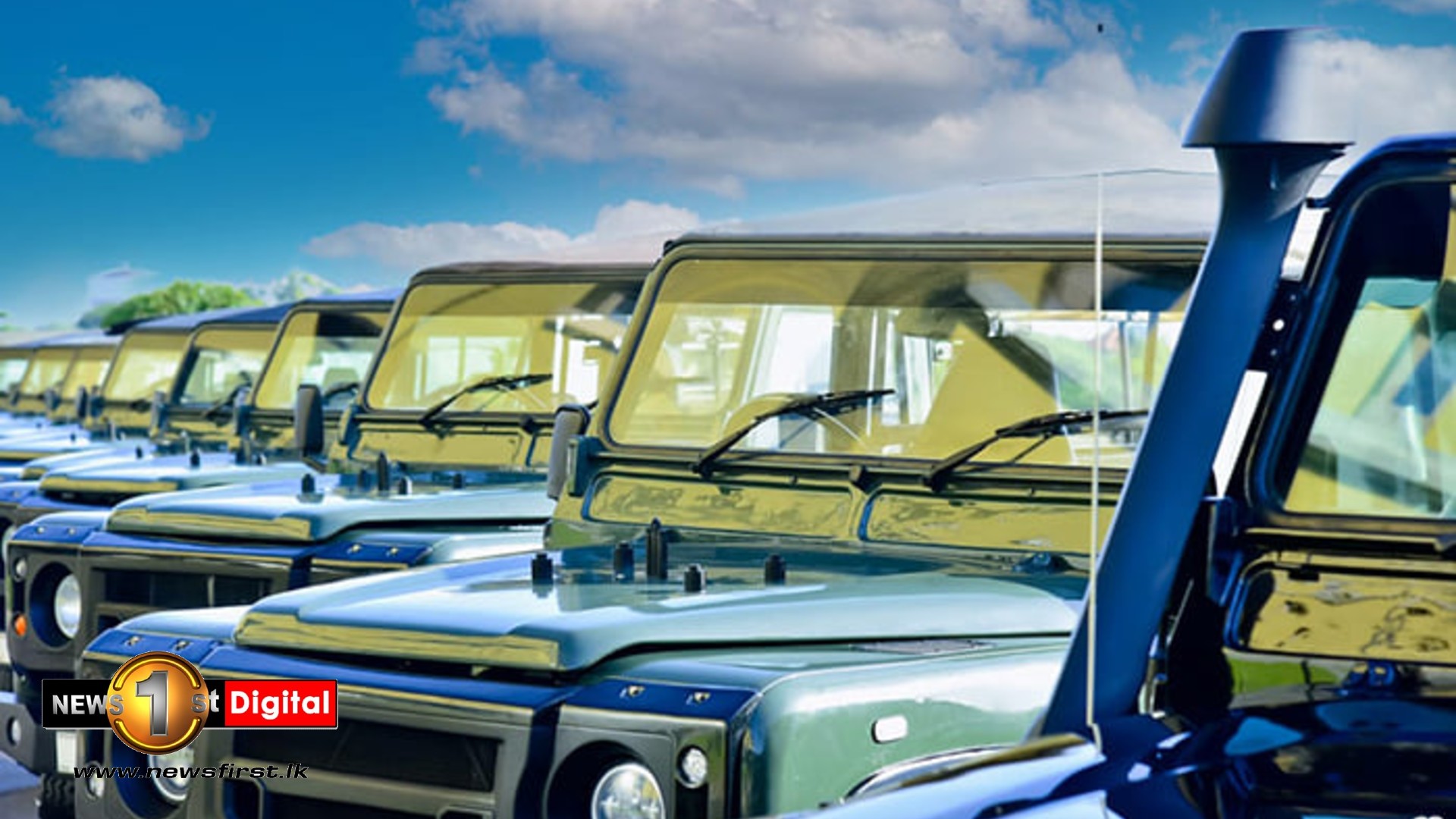 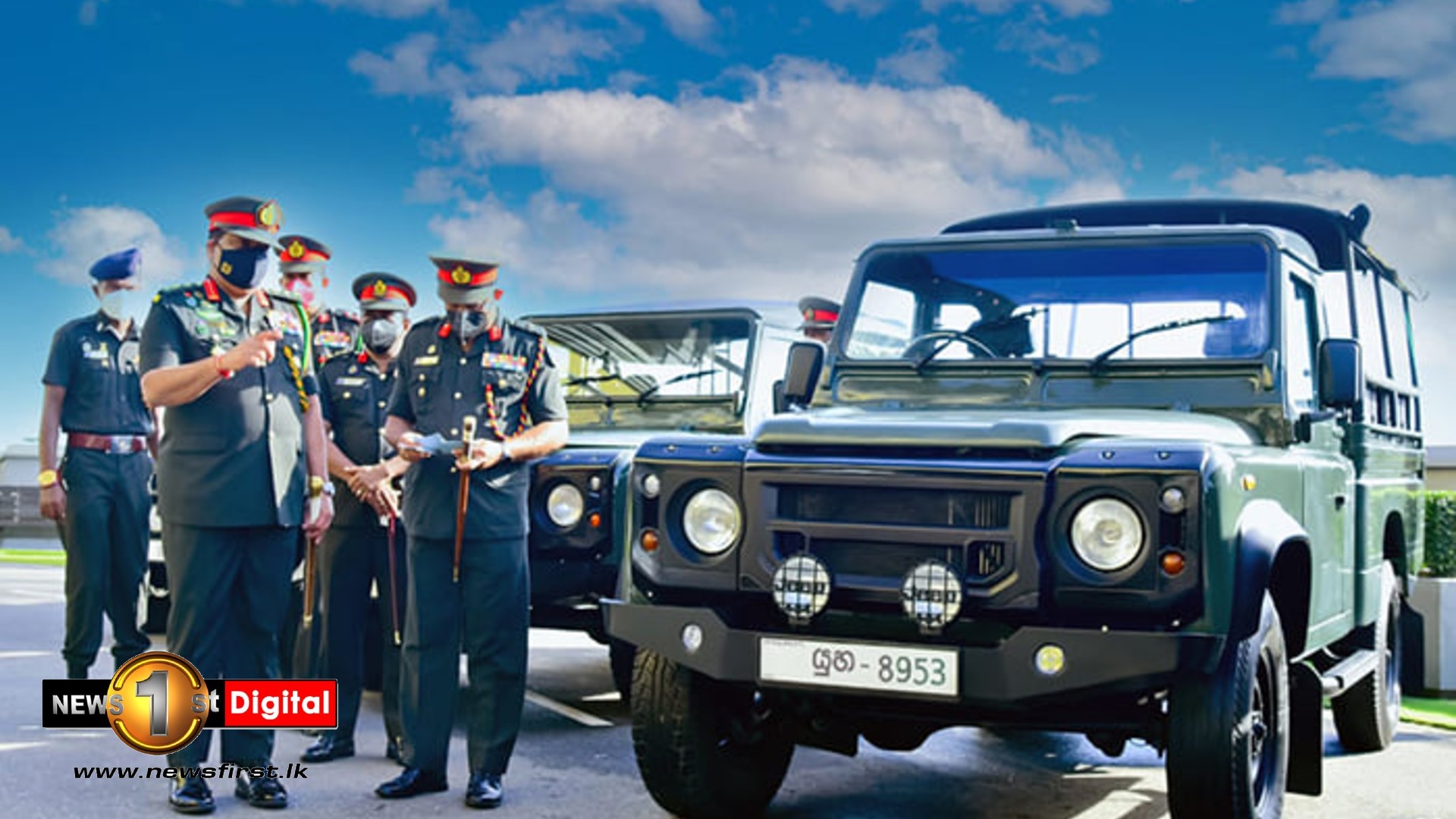 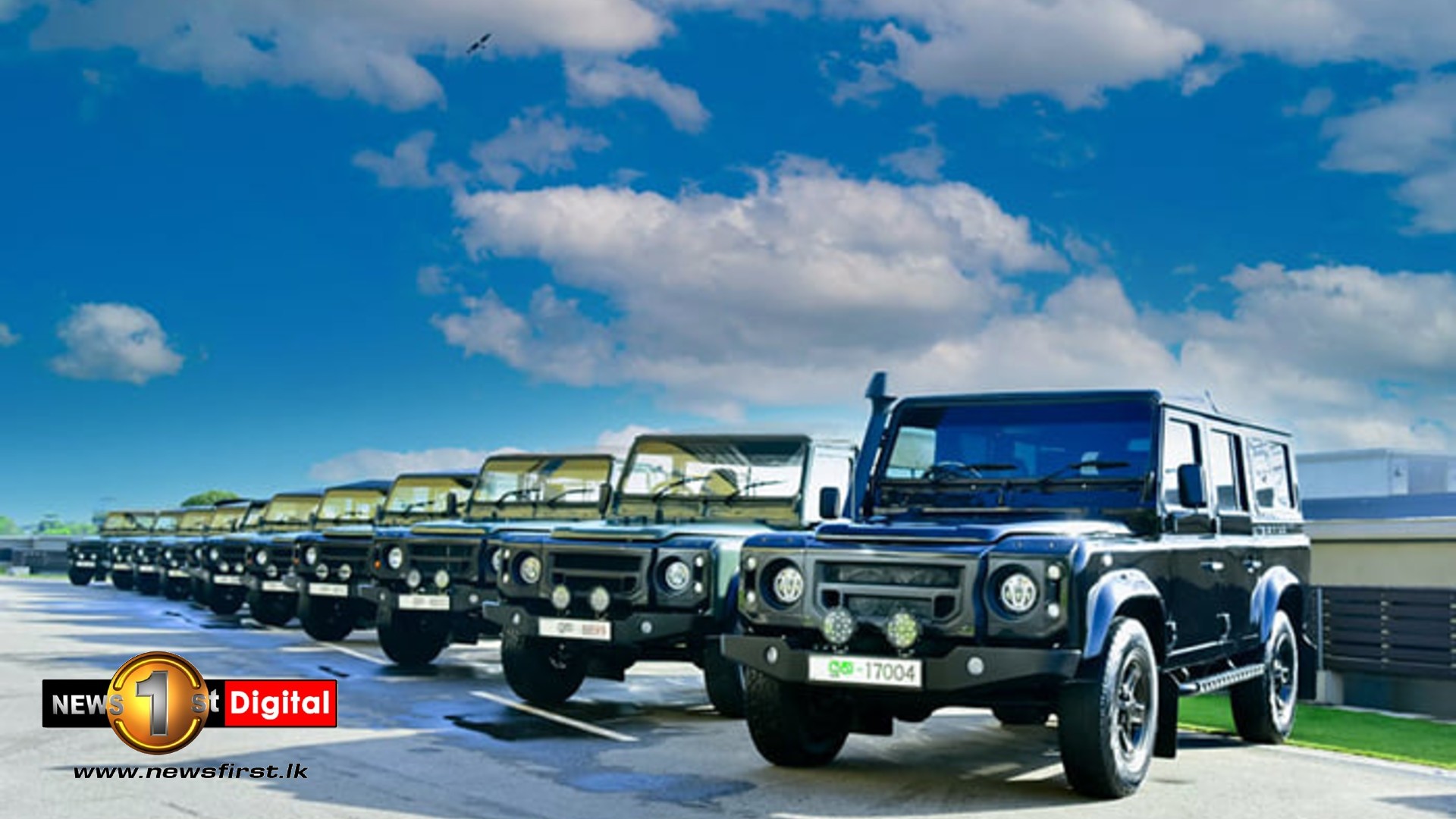 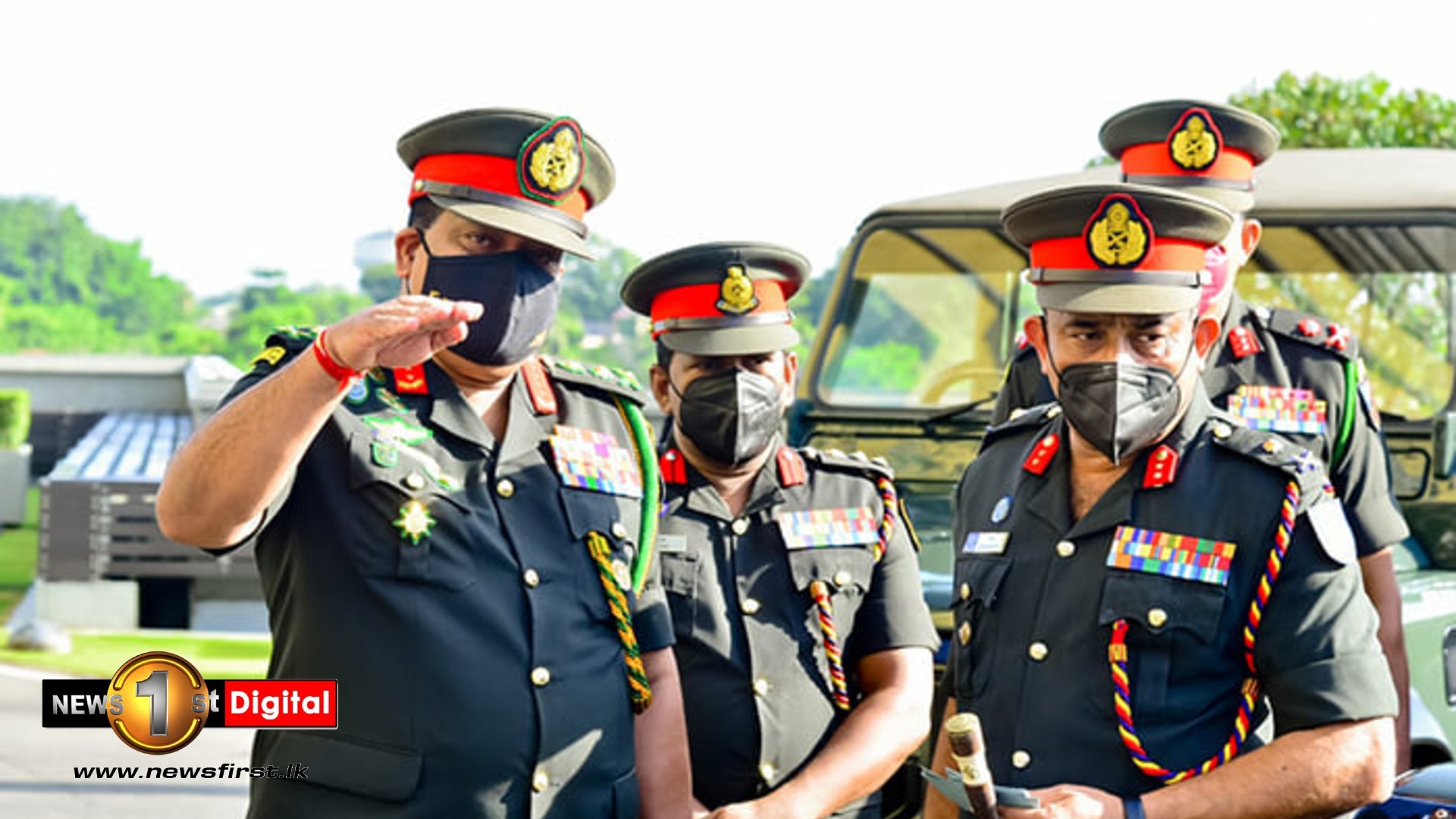 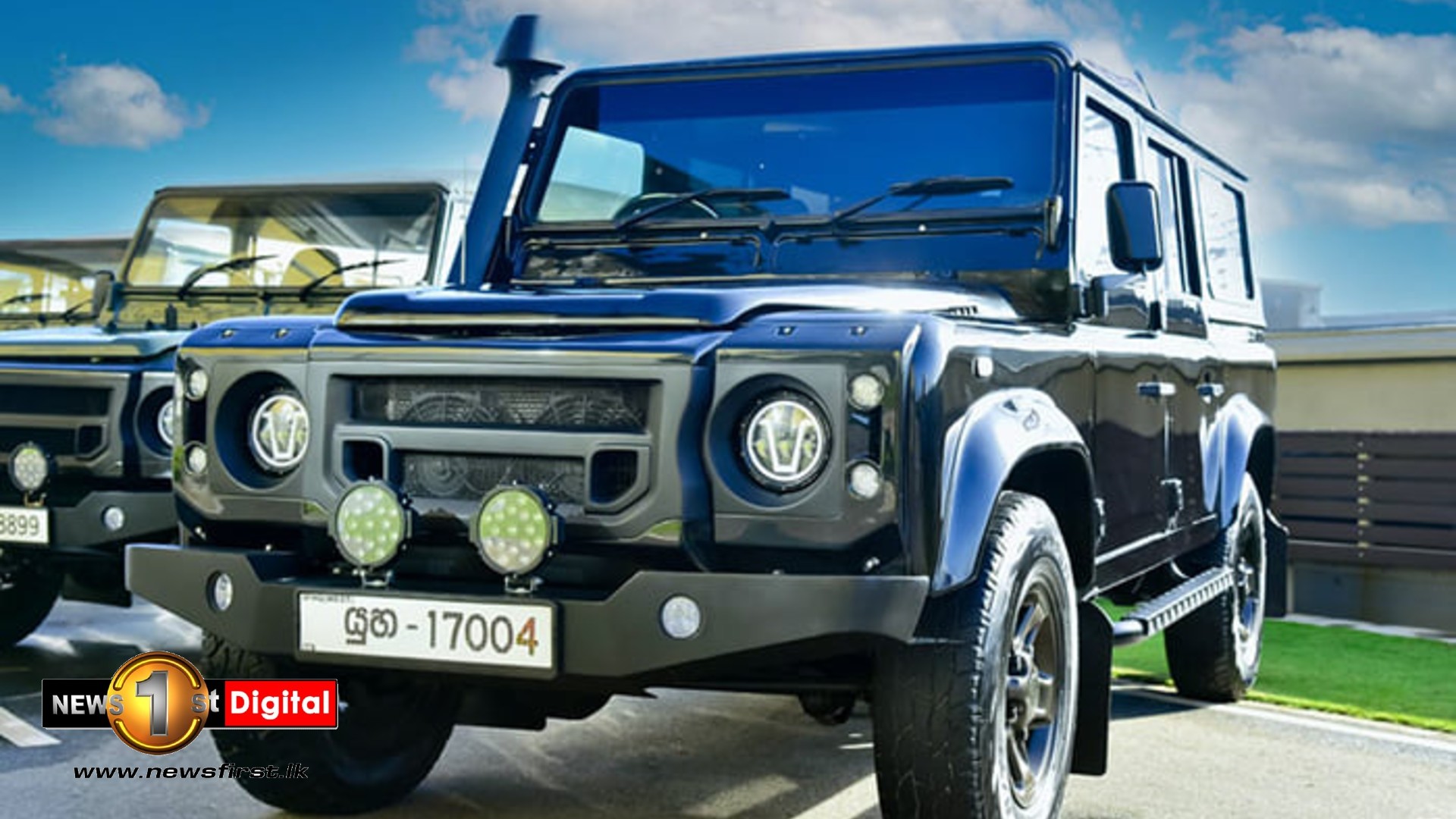