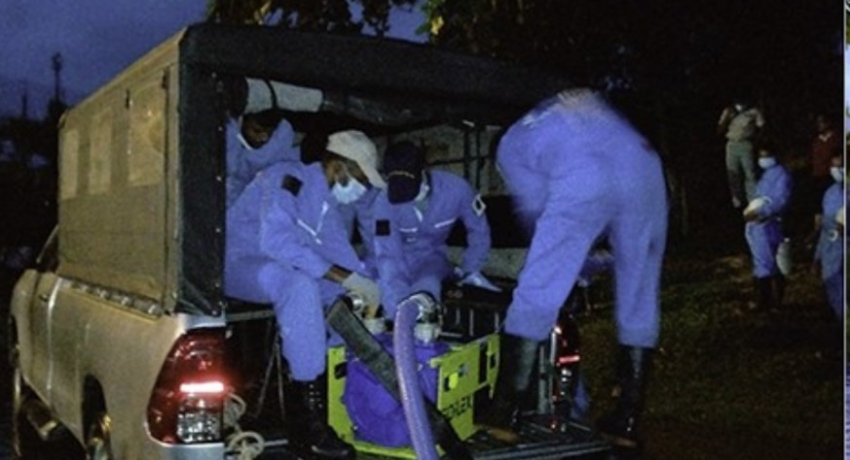 COLOMBO (News 1st);  The separator tanks containing furnace oil at the Sapugaskanda Oil Refinery managed by the Ceylon Petroleum Corporation, overflowed with the ingress of rain water following heavy downpour. Responding to this eventuality, the Navy and Sri Lanka Coast Guard leaped into action on Friday (04th June 2021) to skim the furnace oil exposed to the external environment and to prevent the further spread of it.

The Heiyanthuduwa area in Sapugaskanda was flooded due to heavy rains and there was a possible risk that this furnace oil mixed water in the Sapugaskanda area drifting into the Kelani River through the Pattivila canal, as the current rainfall decreases and the water level of the Kelani river goes down.

Accordingly, steps were taken by the Navy and Coast Guard to place a floating boom to prevent the further spread of furnace oil and to skim them by means of an oil skimmer, to prevent the consequences of above occurrence, as it could have an adverse impact on the water distribution of Ambathale and Biyagama water treatment plants as well as to avert its environmental impact to the area. 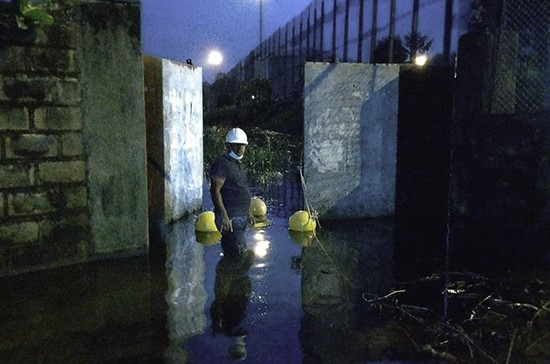 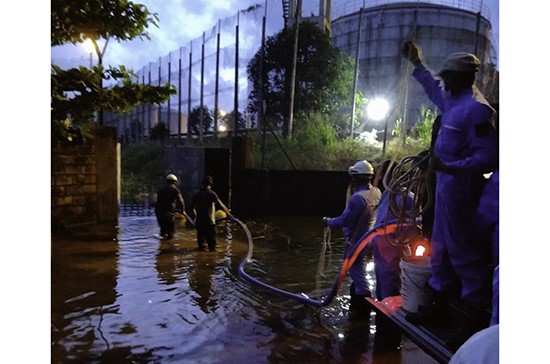 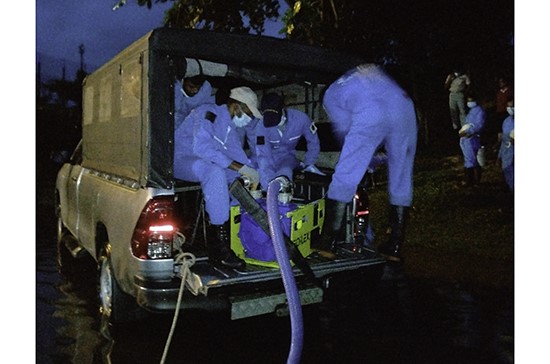 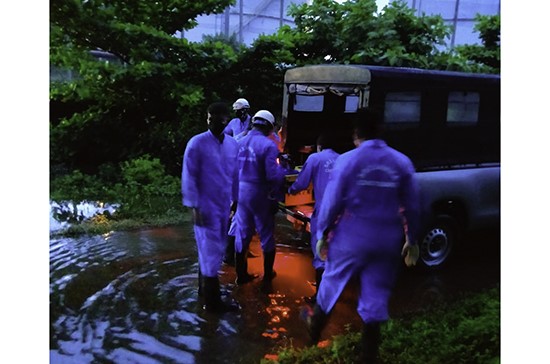 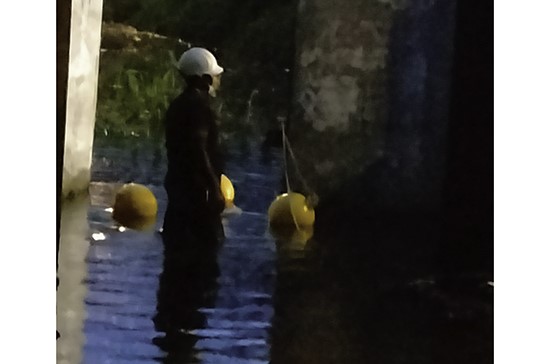 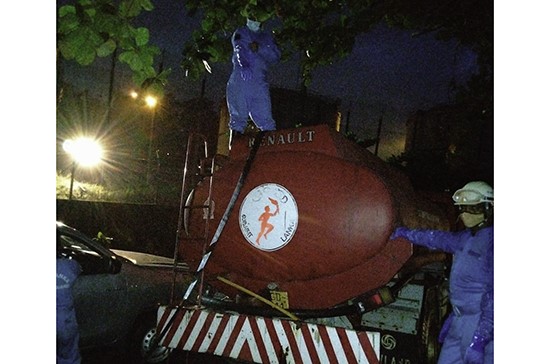 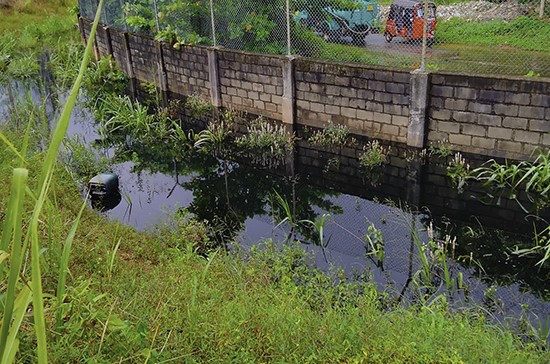