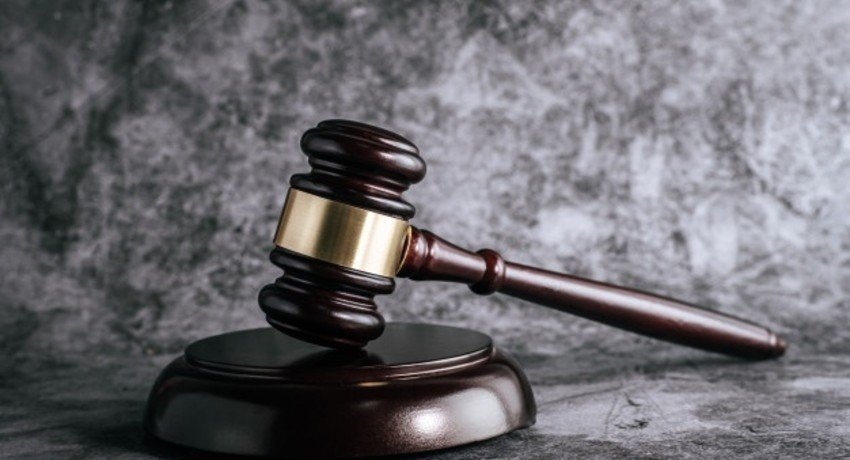 COLOMBO (News 1st); The Hikkaduwa Wildlife Office was ordered by the Galle Additional Magistrate on Thursday (02) to direct the carcass of a turtle that washed up on the Unawatuna beach to the Attidiya Wildlife Veterinary Office.

The Additional Magistrate ordered for officials to determine if the death of the turtle was caused by the chemicals released from the X-PRESS PEARL vessel.