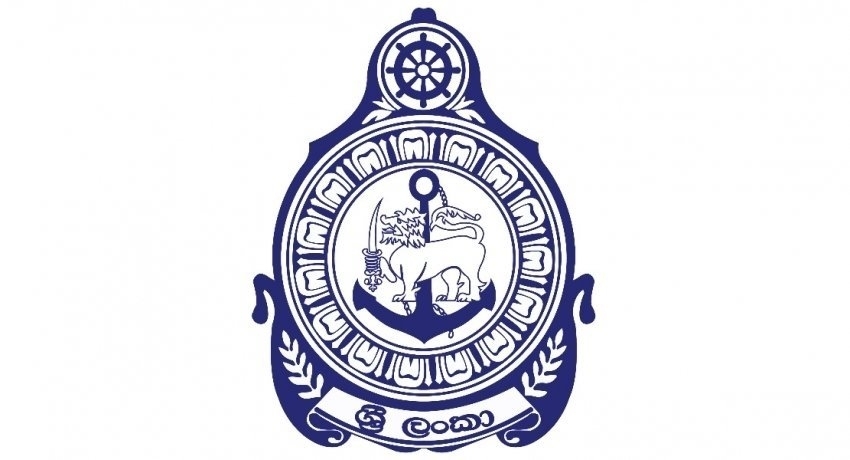 COLOMBO (News 1st); A total of 1968 naval personnel including 64 naval officers and 1904 sailors were promoted and advanced to their next higher ranks and rates on 19th May 2021 on the occasion of the 12th Victory Day anniversary of the liberation of the motherland, from brutalities of the LTTE that lasted for nearly 30 years, by a Humanitarian Operation.

18th May 2021 marks the 12th anniversary of the conclusion of Humanitarian Operation which put an end to the LTTE terrorism.

To signify this momentous occasion, 1968 naval personnel were elevated to their next higher ranks and rates by Commander of the Navy Vice Admiral Nishantha Ulugetenne, on the recommendation of the Ministry of Defence and approval of President Gotabaya Rajapaksa, on 19th May 2021.