COLOMBO (News 1st): The 12th National War Heroes’ Commemoration Ceremony will get underway at the Sri Jayewardenepura Kotte National War Heroes’ Memorial, at 4:15 pm on Wednesday (May 19), to commemorate the patriots who sacrificed their lives for a free and independent country.

The War Heroes’ Commemoration Ceremony will be held with the participation of President Gotabaya Rajapaksa, Prime Minister Mahinda Rajapaksa, the Commanders of the Three Armed Forces, and the Inspector General of Police among other military personnel.

The event is organized by the Ranaviruseva Authority under the direct supervision of the Ministry of Defence.

This year, the National War Heroes’ Commemoration Ceremony will be held with strict adherence to COVID-19 health guidelines. 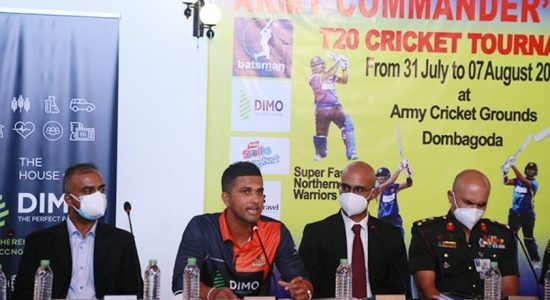