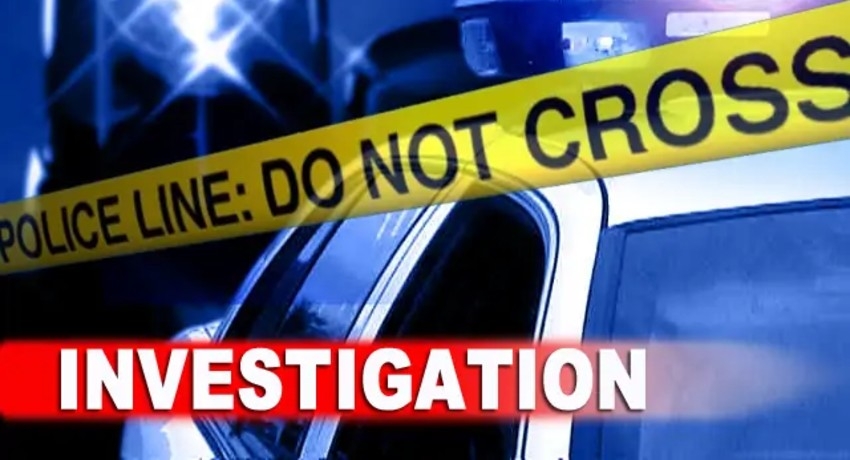 COLOMBO (News 1st): One person died and another was seriously injured following an explosion inside a forest area in Mullaithivu on Sunday (25) afternoon.

The deceased was 19-years-old and the injured 20-year-old male is currently at the Jaffna National Hospital for treatment.

“The two young men had visited a jungle area to answer a call of nature,” said Police Spokesperson DIG Ajith Rohana adding it was at that time the explosion had taken place.

According to local police the jungle area was cleared several days ago, however, experts will be called into the investigate the scene of the explosion to gather evidence and determine the cause of the explosion.