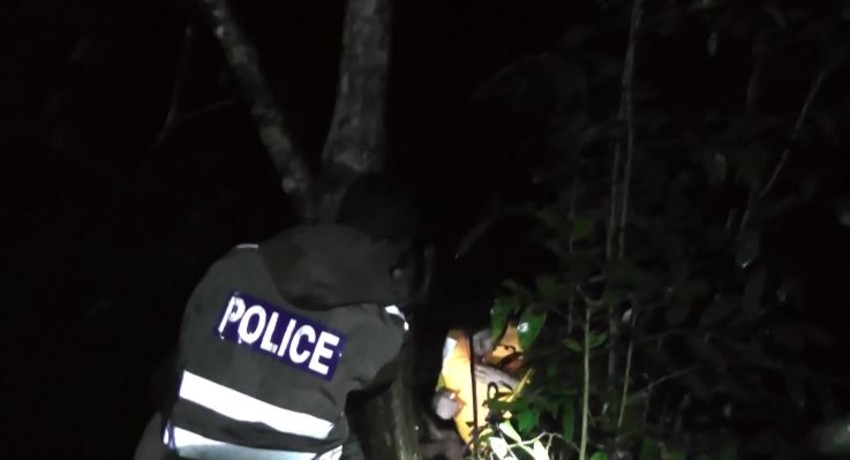 Colombo (News 1st); 13 young males who were trapped on a rock surface following rising water levels in the Heen Ganga in Wilgamuwa were rescued following a 07-hour operation.

Assistant Director of the Disaster Management Center for the Matale District Chaminda Amaraweera speaking to News 1st the group had moved to the rock surface as the water level suddenly increased.

All 13 were rescued unharmed, and they were reported to be residents from Negombo.